Croatian Court: 6 Years for Ex-PM for Graft, 2 for Hungarian CEO

A court in Zagreb sentenced on Monday Croatian former Prime Minister Ivo Sanader to six years and the CEO and chairman of Hungarian energy group MOL to two in prison in a new chapter of a corruption case that has been dragged through Croatia’s courts for a decade, Reuters reported. 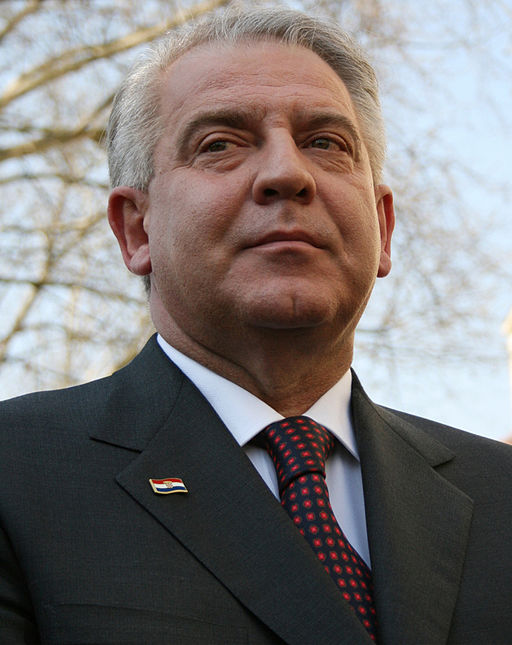 Former Prime Minister Ivo Sanader. (Photo: Roberta F. [CC BY-SA 3.0]Sanader was already sentenced in 2012 for receiving a 10 million euros (US$11 million) bribe from MOL’s Zsolt Hernadi in return for allowing MOL to obtain key decision rights in Croatian oil and gas company INA. MOL is the main shareholder in INA, while the Croatian state is the second biggest.

That ruling was, however, overturned by Croatia’s Constitutional Court which ordered a retrial.

None of the two convicts have attended the non-binding sentencing on Monday. Sanader is already serving his sentence in another graft case while Hernadi is not leaving Hungary since Croatia initiated an international arrest warrant which Budapest has dismissed, media reported. They both can appeal.

According to Reuters, MOL was disappointed with the ruling and claimed Hernadi still has full support of the board since “the Hungarian authorities and those of the United Nations Tribunal in Geneva concluded that there was no wrongdoing by any MOL Group officer.”

Sanader has been accused for several other crimes and multi-million dollar corruption cases, including war profiteering during a bloody conflict between Croatian, Serbian and Bosnian armies and skimming $12 million of public money for the party’s slush fund using a company called “Fimi media”.