Polish police have dismantled an organized crime group that helped smuggle more than 13,000 migrants into Poland en route to Western Europe over the past seven years, earning millions in the process. 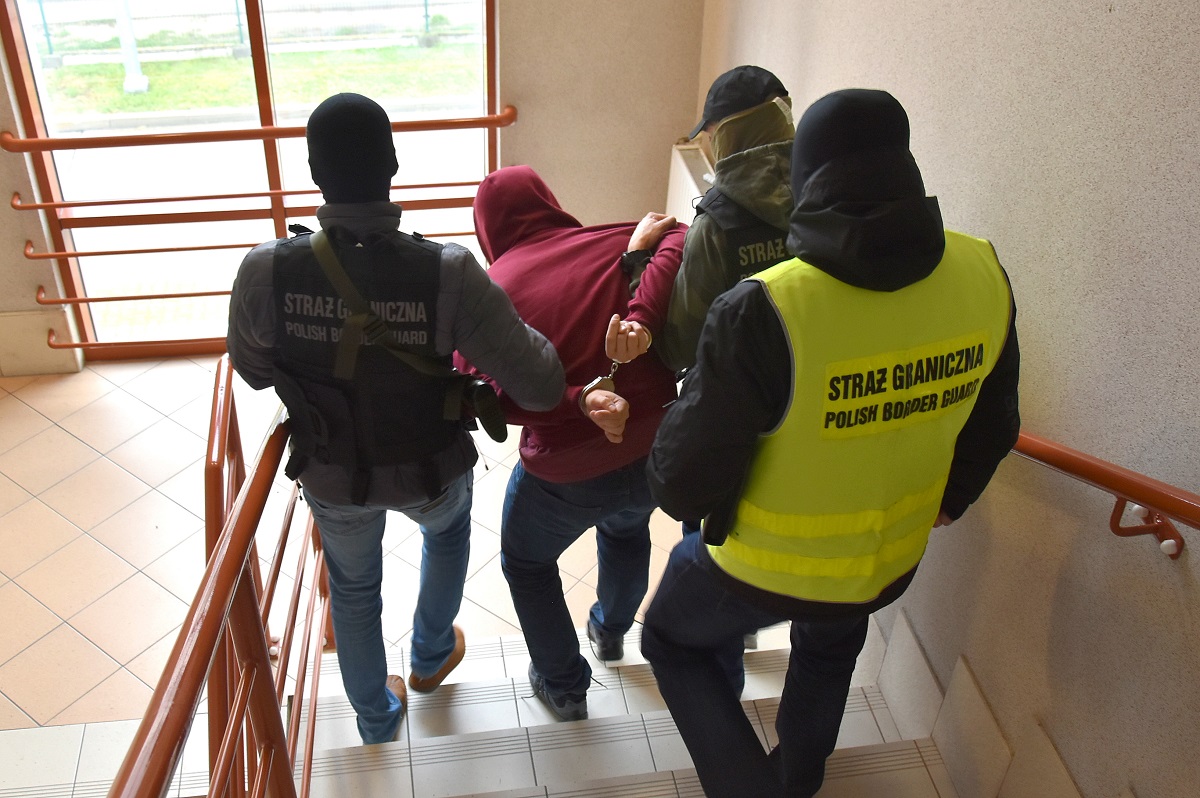 Officials believe the group worked with criminals from Russia, Turkey and Ukraine, to help migrants enter Poland with visas based on fake employment documentation.

“Criminals, with the help of fictitious business entities (including temporary employment agencies), issued fictitious statements for migrants that allowed them to take up employment,” Polish police said in a release.

“After arriving in Poland, foreigners never took up employment in accordance with the statements or applications, but left for Western Europe.”

Europol, who assisted with the investigation, says the majority of the illegal migrants came from Eastern Europe, Africa and Asia.

It's the second time this month that Polish criminals have been linked to human smuggling.

In early November, Croatian police arrested two Polish citizens they suspected in a scheme to smuggle migrants inside a wooden crate hidden in a Volkswagen van.

The European Commission has pinpointed Poland as a “transit country” for illegal migrants.

The report notes that Polish police - including its border guards - have been subjected to better training to help combat migrant smuggling and exploitation in recent years.