With mass anti-corruption protests gripping Lebanon for over a week, the country’s president urged on Thursday citizens to back economic reforms proposed by the prime minister as the "first step" toward saving the country from economic collapse, the Associated Press reported. 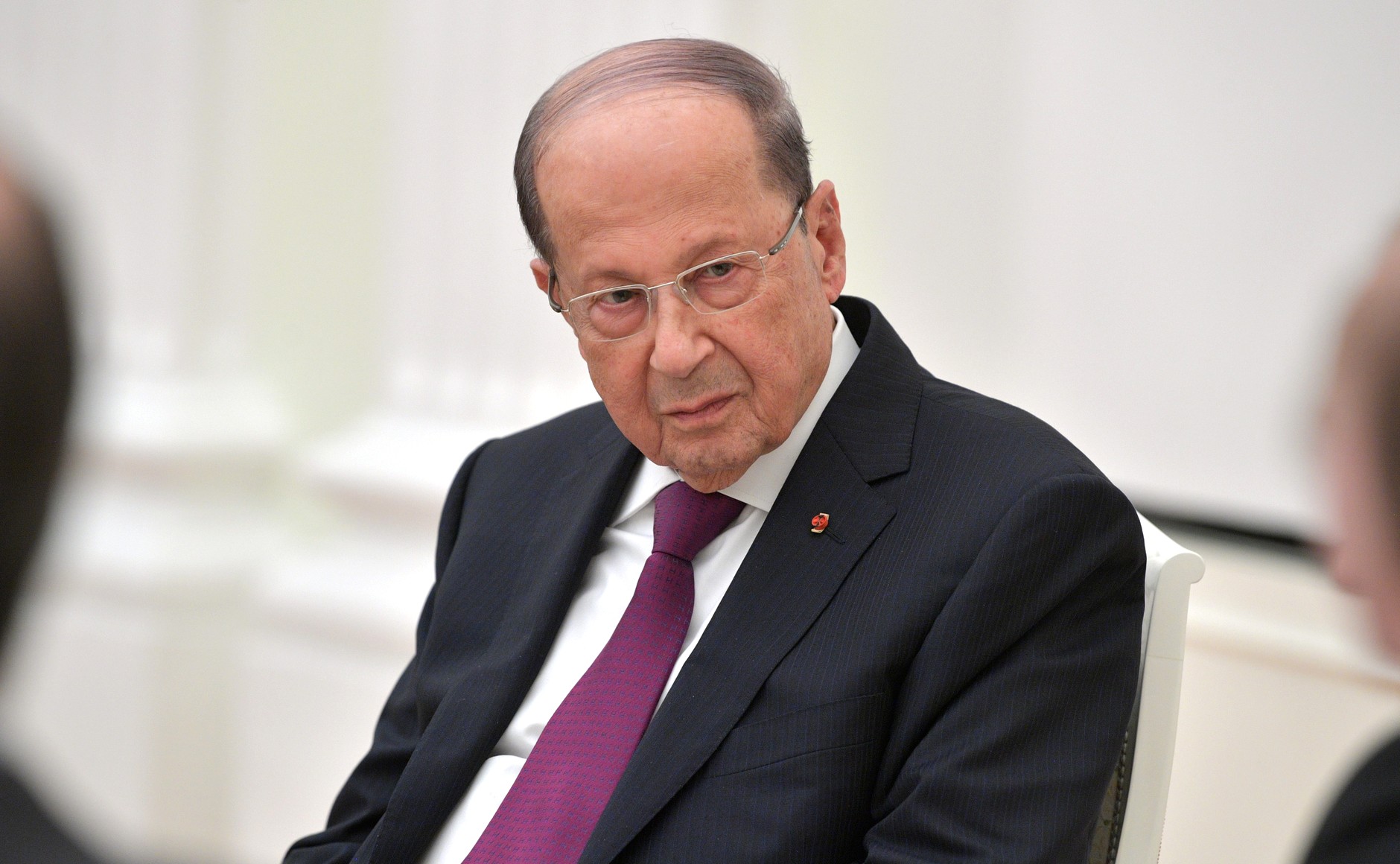 President of Lebanon Michel Aoun during March talks at the Kremlin. Photo: kremlin.ruIn a televised address, President Michel Aoun said he was willing to meet with the protesters and talk about solutions, including a government reshuffle.

A day before, the public prosecutor brought charges against former prime minister and Lebanon’s richest man, Najib Mikati, and Bank Audi for making illicit gains through subsidized housing loans, Reuters reported. Mikati’s son and brother have also been charged. They all deny wrongdoing and claim the accusations are politically motivated.

This is the first corruption case filed since hundreds of thousands of anti-government protesters took to the streets a week ago, angered by new proposed taxes.

The revolt turned against the country’s leaders who have ruled Lebanon since the 1975-1990 civil war, amassing wealth and pushing the country into poverty while allowing corruption and mismanagement to spread, the AP said.

The largest protest in over 15 years has caused schools and businesses to shut down.

The case against Mikati, his son and brother Taha is also the first time the Lebanese illicit gains law has ever been implemented, according to monitoring group Legal Agenda.

President Aoun pledged to back proposals for legislation that would lift bank secrecy and scrap immunity for presidents, ministers and legislators - moves that could pave the way for investigations, Al Jazeera reported.

The outlet quoted Aoun as saying corruption had “eaten us to the bone."