Attack on Poroshenko Reporting is PR, Not Analysis

The Politico Europe opinion article authored by Adrian Karatnycky and Alan Riley defending Ukrainian President Petro Poroshenko over his involvement in the Panama Papers might have been faintly amusing, if it did not also raise serious concerns.

The Organized Crime and Corruption Reporting Project (OCCRP), a non-profit network of investigative journalism centers in Europe and Eurasia, has launched a new data platform to enable journalists and researchers to sift more than 2 million documents and use the findings in their investigations.

OCCRP At The Heart of the Global Debate on Corruption

In forums from London to New York to the San Francisco Bay, the Organized Crime and Corruption Reporting Project (OCCRP) is playing a significant role in the global discussion regarding international crime and corruption. Senior representatives from the organization have shared their insights on the sophisticated criminal structures behind illicit financial flows recently as world leaders discussed possible measures to combat corruption. 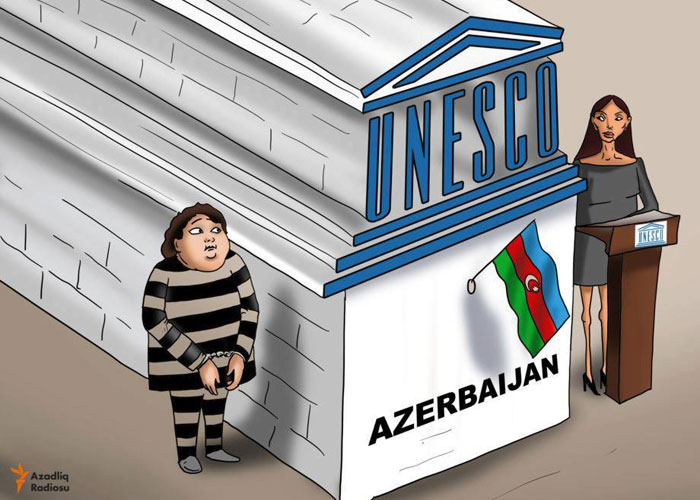 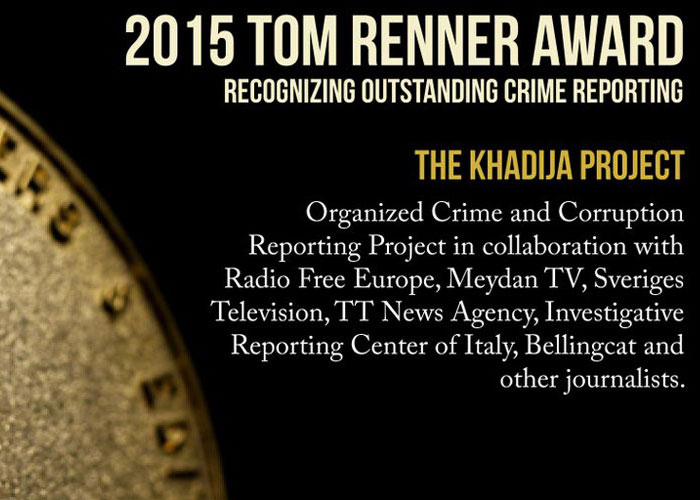 One of the biggest leaks in journalistic history reveals the secretive offshore companies used to hide wealth, evade taxes and commit fraud by the world's dictators, business tycoons and criminals. 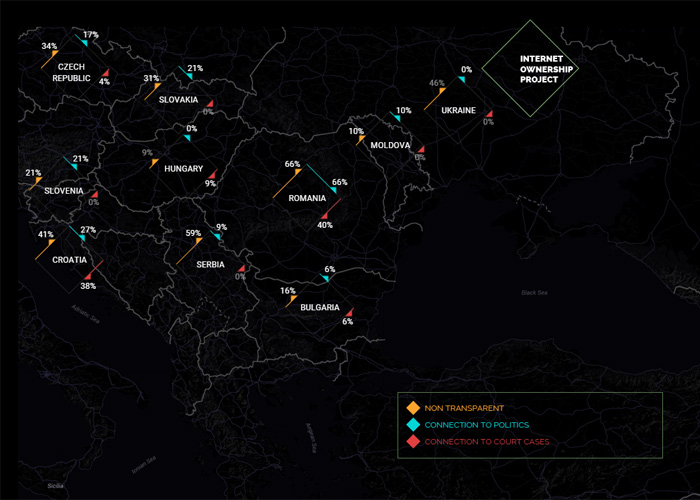 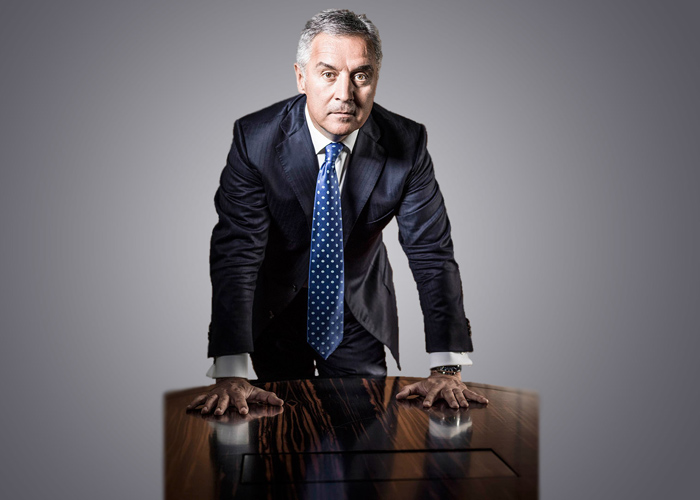