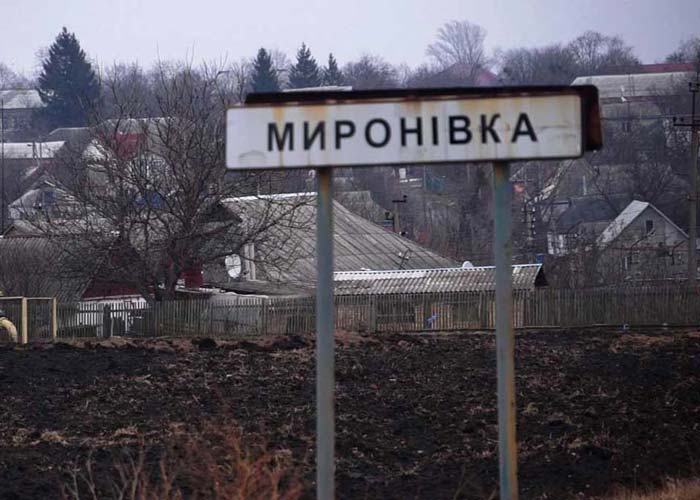 The Russian Laundromat, a large multi-billion money laundering machine uncovered last year by the Organized Crime and Corruption Reporting Project (OCCRP), used the services of several residents of a small town near Kyiv. But while they controlled billions, the directors of the British and Russian companies that comprised the scheme never even knew of their power – or their involvement. In 2014, OCCRP reporters in Moldova noticed that judges in their country were issuing numerous rulings of the same kind... Read more