Amid Threats to Media Freedom in Europe, OCCRP Urges Support for Independent Media in Hungary

The Organized Crime and Corruption Reporting Project (OCCRP) urges support for independent media in Hungary amid mounting threats to media freedom in Europe. OCCRP expresses a deep and growing concern for challenges journalists are facing in countries that call themselves democracies: from smear campaigns to the murder of journalists on European soil. 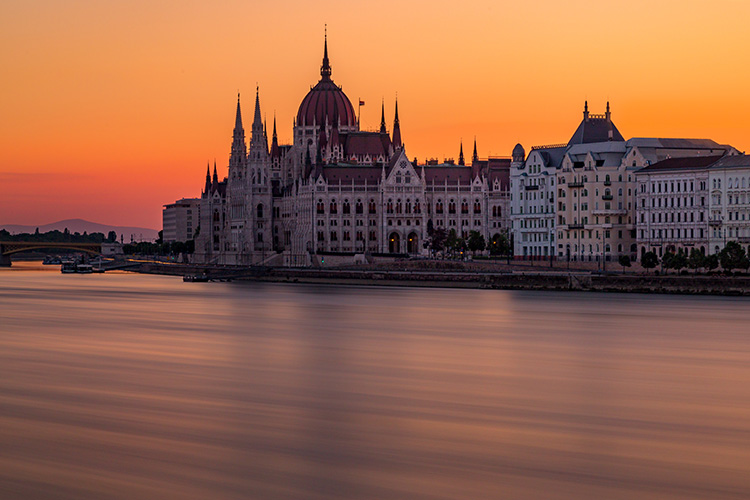 Photo by Seth Fogelman on Unsplash

Last week, a Hungarian weekly magazine, Figyelo, published a two-page spread titled “The Speculator’s Men” with a list of what they claim are “Soros Mercenaries”. The list includes individuals who work for organizations funded in part by Open Society Foundations, an organization established by billionaire philanthropist, George Soros.

The publication came soon after Hungarian Prime Minister Viktor Orban appeared on radio to discuss the proposed “Stop Soros” law and alleging the government has a list of 2,000 individuals who are “paid mercenaries of George Soros”. He claimed they were working to topple the government and encourage immigration into the country.

The magazine listed more than 200 members of civil society and independent media organizations as “mercenaries”, according to the New York Times. The list included Direkt36, a non-profit investigative journalism center and a partner organization of the Organized Crime and Corruption Reporting Project (OCCRP). Last year, another OCCRP network member, Atlatszo, was also attacked by pro-government media in a similar list as reported by the Budapest Beacon.

Both of these organizations have been internationally-recognized for publishing award-winning work in investigative reporting and they frequently spotlight corruption and the business dealings of the current government.

Atlatszo has been a recipient of the Pulitzer Memorial Award for Quality Journalism in 2016, and more recently, shortlisted by the European Press Prize for the 2017 Innovation Award for their work on monitoring EU funds in Hungary. Direkt36’s staff includes three Soma Award winners and they were also shortlisted for the European Press Prize for the 2016 Investigative Reporting Award for their work spotlighting how the Prime Minister’s son-in-law benefited from EU funds. Both are not only OCCRP network members, but are also members of the International Consortium of Investigative Journalists.

The Figyelo list also named employees working with OCCRP’s partner in the Global Anti-Corruption Consortium, Transparency International. Others names on the list were members of civil society organizations known for their work in the areas of human rights and civil liberties, such as Amnesty International, the Hungarian Helsinki Committee and Hungarian Civil Liberties Union. The list also included dead people, The New York Times reported. Figyelo has since apologized for offending the families of the dead and claimed reactions to the list was “hysteria”.

We disagree. Those on the list could face attacks from nationalist or extremist persons seeking to curry favor with the government as has happened in other countries. It is an attempt to intimidate independent voices and mimics similar attacks by other fascist or extreme governments who have created lists of “enemies of the state”.

The publication of this list naming opposition party members, civil society actors and investigative journalists comes amid eroding media freedom in Hungary. With Orban’s recent election victory, this past week has seen the closure of daily newspaper Magyar Nemzet, the last non-state-influenced daily newspaper in the country, according to a report by NPR.

Former managing editor of the Budapest Beacon, Richard Field stated in an exit interview: “The closure and/or purchase of a number of independent media outlets by pro-Fidesz [Orban’s ruling party] businessmen makes it increasingly difficult for us to source accurate, reliable news about what is really happening in Hungary.”

Significantly, when media freedom is threatened, so are the foundations of democracy which require a thriving public space supported by freedom of speech, pluralism and public accountability of government. OCCRP network reporters are among the last bastion of independent media willing to be critical of the government in Hungary.