The Organized Crime and Corruption Reporting Project condemns a raid at the offices of Botswana’s Center for Investigative Journalism (INK) and the harassment of Joel Konopo, a founding and managing partner of the center. 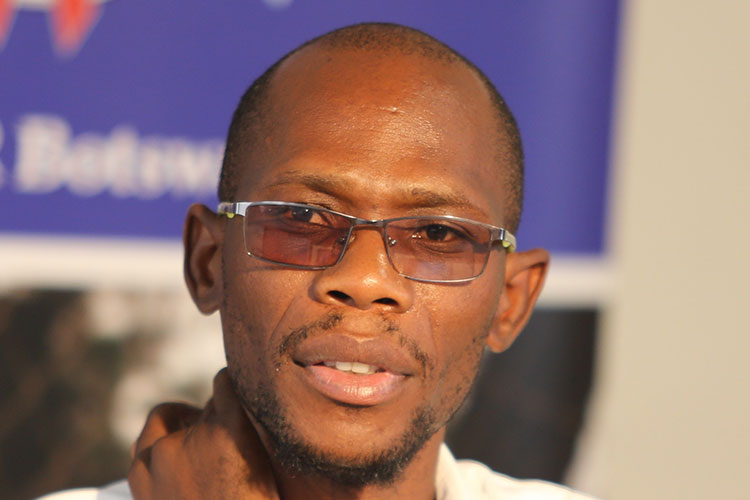 On Saturday 3 March, two plain clothed men claiming to be Botswana police officers from police headquarters in Gaborone informed Konope he should appear before Assistant Police Commissioner Mokuedi Mphathi. Two days later, INK’s offices were broken into. The organization has yet to establish which documents, if any, are missing.

The attack may be related to a story published by INK regarding an alleged leaked intelligence report, known locally as “Operation Tholwana Borethe” which outlined an operation by Botswana’s Directorate of Intelligence Services (DIS) to disrupt opposition parties in Botswana’s upcoming 2019 general election.

The police said the meeting was because of the same report. INK’s story questioned the report’s authenticity on the basis of inconsistencies and inaccurate information it contained. This is not the first-time formal inquiries into the media have taken place: editors of four major publications in Botswana were called in last year by Commissioner Mphathi in connection with the same report.

INK, alongside papers such as The Sunday Standard, Botswana Guardian, Business Weekly, and Botswana Gazette, may be charged under the country’s Alarming Publications Act which prohibits the publication of material that may create panic or disturb the public peace.

“We believe this is part of a growing pattern of official harassment of independent media in Botswana by President Ian Khama’s government. As private media, we want government to recognize our important role and use of Alarming Publication Act and Sedition laws are official barriers created to discourage," Konopo said.