Independent Russian Journalist Arrested For Drugs, Claims They Were Planted

Russian police arrested investigative journalist Ivan Golunov on Thursday, accusing him of possessing club drugs, which Golunov claims were planted on him. He also claims the officers beat him during his arrest and detainment. 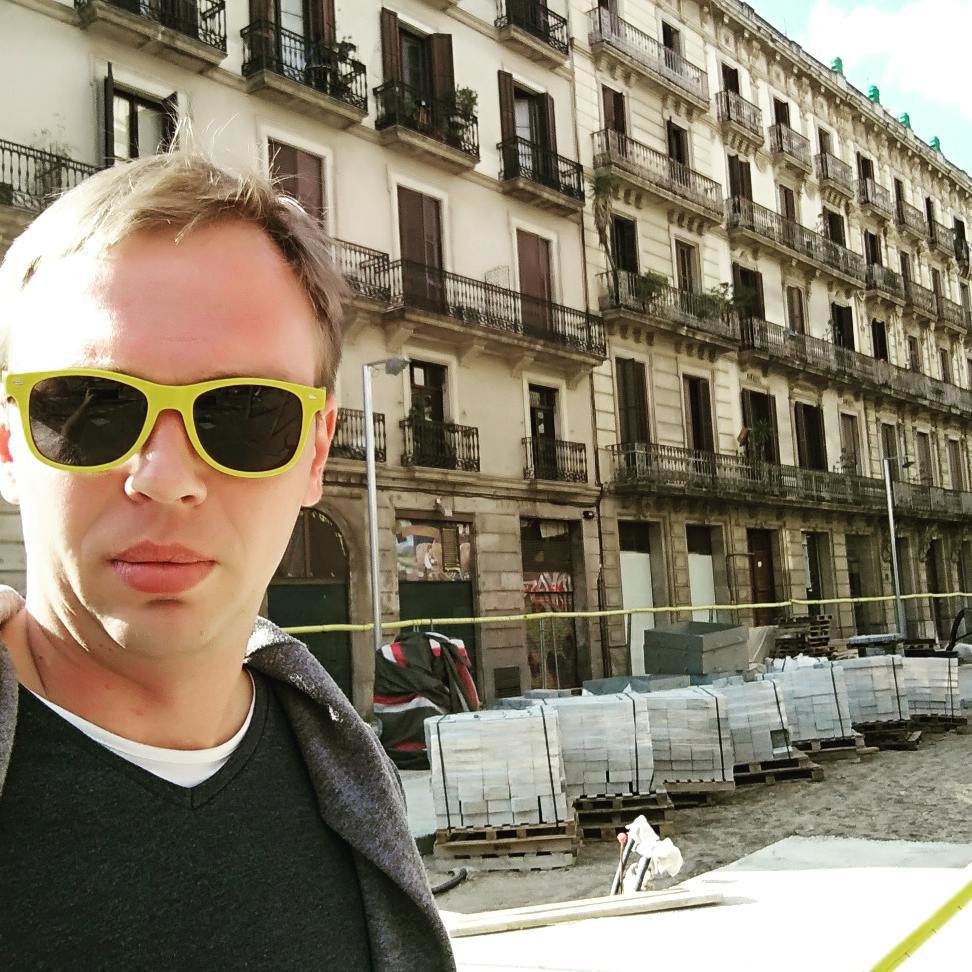 Russian police fully rejected Golunov’s claims that he was beaten and published nine photos of what appear to be drugs and drug paraphernalia, claiming that the photos were taken during a search of Golunov’s apartment on Veshnakovskaya street in Moscow.

However, Meduza — the outlet Golunov works for — cited the reporter’s close friends who claimed that only one of the photos appears to have been taken in his apartment. According to Meduza, police denied Golunov the right to call his lawyer or colleagues for 14 hours.

Golunov later told colleagues from his newsroom that police rejected his request for tests to be performed which would establish whether he or his belongings had come in contact with any drugs.

“Ivan also explained to me that when he was brought to the apartment for a search, he was in a car with police officers for 20 to 30 minutes,” Golunov’s lawyer told Meduza.

“The keys were taken from him during the arrest, so the police officers had 20 to 30 minutes to go into the apartment and do everything they wanted there,” he explained.

If convicted of distributing drugs, Golunov could face 10 to 20 years in prison.

“We are convinced that Ivan Golunov is innocent. Moreover, we have reason to believe that Golunov is being persecuted because of his journalistic activities,” Meduza Director General Galina Timchenko and Chief Editor Ivan Kolpakov said in a statement, adding that he has been previously threatened for his work.

Golunov has a history of reporting on Russian corruption as Meduza’s Moscow correspondent. He has detailed properties belonging to the family of the city’s vice-mayor, examined criminal turf wars in the funeral industry, and reported on how microlenders in Moscow have fraudulently taken possession of people’s apartments.

Transparency International has called the persecution of journalists “unacceptable” and has asked Moscow prosecutors to review the legality of the officers’ actions.