The Malaysian board game Kleptopoly has emerged before elections in the country on May 9th in hopes of getting people to talk about corruption, reports Agence France-Presse. 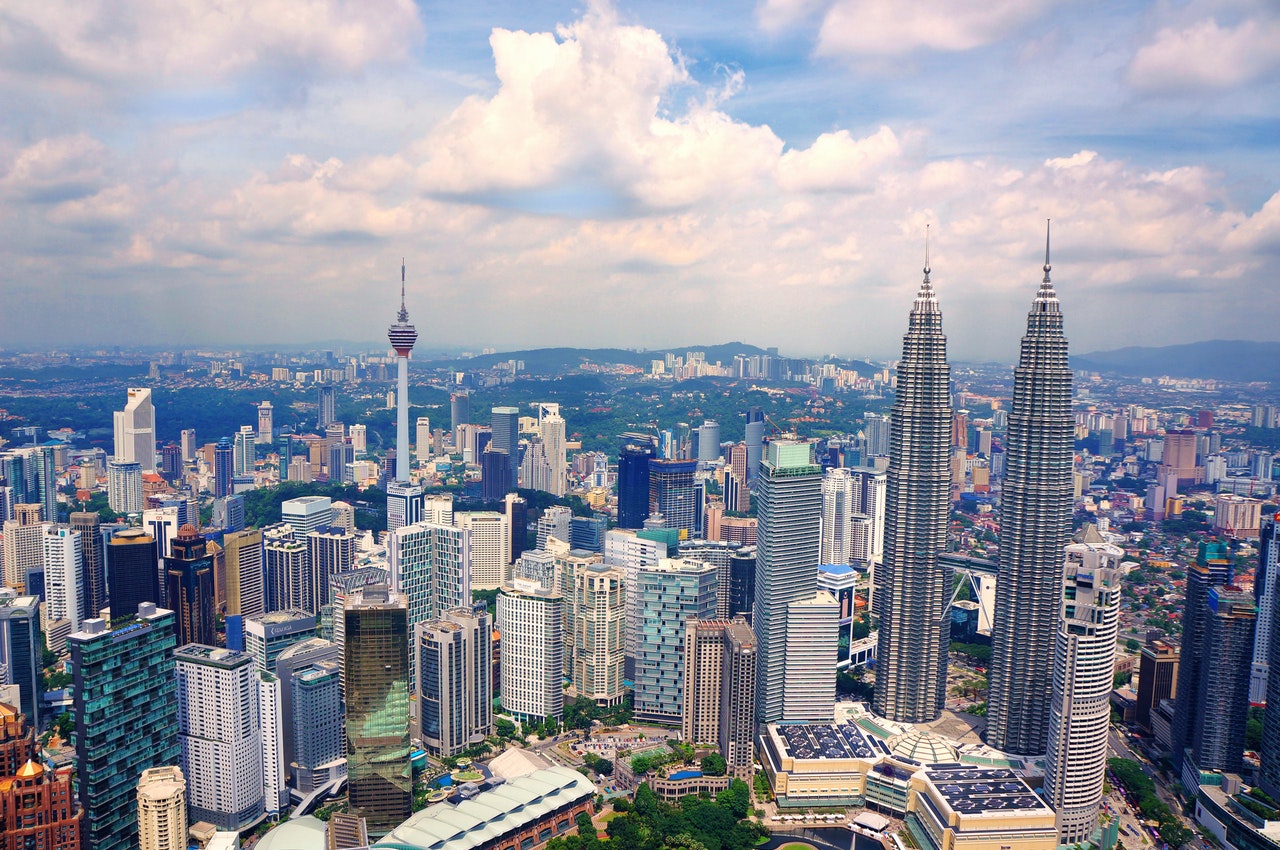 Kuala Lumpur's skyline (Photo Credit: Pexels)Kleptopoly, produced by the Centre to Combat Corruption and Cronyism, is inspired by Monopoly. In the board game, the winner is the player who is the richest but also the least corrupt.

Many of the figurines used in the game take inspiration from officials accused of corruption in the 1Malaysia Development Berhad (1MDB) multi-billion dollar corruption scandal.

One even resembles Prime Minister Najib Razak who was chair of 1MDB, according to AFP. The figurine is referred to as “Malaysian Official 1” which is the same name allegedly used by US law enforcement to refer to Najib in its investigation into 1MDB.

“We hope that people do play the game, and talk about these issues ahead of the upcoming elections,” said Ho Yi Jian from the organization behind Keptopoly.

Malaysia created 1MDB to invest in property and infrastructure projects, yet over US$4 billion disappeared from the fund.

Najib and other high-level officials are accused of laundering money through complex transactions and shell companies throughout the world.

According to the Justice Department, the suspects in 2009 siphoned about $1 billion that was intended to be invested in energy concessions owned by a foreign partner. In 2012 and 2013, $2.5 billion in funds raised through bond offerings was allegedly embezzled. In 2014, $850 million in loans was allegedly diverted to several offshore shell entities.

The money was spent on jets, artwork from Vincent Van Gogh and Claude Monet, and even production of the film The Wolf of Wall Street, according to investigations.

The game also comes as critics of the government accuse Najib of attempting to silence opposition and investigations into alleged corruption by adopting a fake-news law that allows for sentences for up to 10 years in prison circulating or creating “any news, information, data and reports, which is or are wholly or partly false, whether in the form of features, visuals or audio recordings or in any other form capable of suggesting words or ideas.”

On Monday, the first person was convicted under the law, the Guardian reports. Danish citizen Salah Salem Saleh Sulaiman was charged with spreading fake news after accusing police of being slow in responding to a shooting of a Palestinian lecturer in April. Sulaiman posted his accusations on YouTube.

He will spend a month in jail after choosing the jail time over paying the equivalent of $2,530 because he couldn’t afford the fine.