New sanctions and restrictive measures have been taken concerning Russia’s invasion of Ukraine, including sanctions against 160 individuals, according to a press release from the European Union (EU). 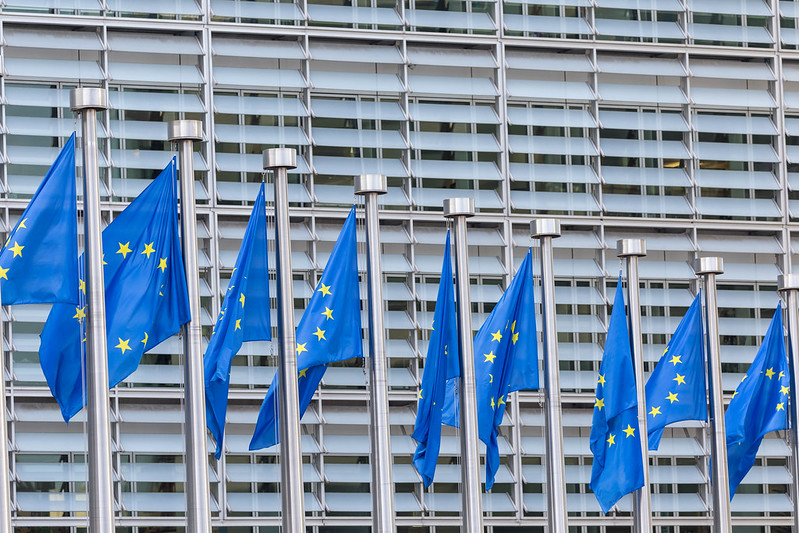 EU sanctions have been applied to 862 individuals and 53 entities in Russia. (Photo: Marco Verch, Flickr, License)The new list of individuals sanctioned under the amendment include 14 oligarchs and businesspeople who continue to support and benefit from Russia’s invasion, and 146 members of the Russian Federation Council.

In total, EU sanctions have been applied to 862 individuals and 53 entities. According to a newly released document from the Official Journal of the EU, the decision extends to member countries of the European Economic Area (EEA) and nationals of Switzerland.

“Today's decision builds on the wide-ranging and unprecedented packages of measures the EU has been taking in response to Russia's acts of aggression on Ukraine's territorial integrity,” said the press release.

The measures affect Russia and Belarus, which has served as a close ally to the Kremlin prior to the Ukraine invasion. A tweet from Ukraine’s Parliament on March 1 confirmed Belarusian troops on Ukrainian soil.

The restrictions on Belarus focus on sanctions against the financial sector, including banning SWIFT transactions for a number of Belarusian banks. Additionally, the new measures would prohibit distribution of euros in Belarus; limit financial transactions with Belarus; and add cryptocurrencies to the list of restricted financial assets.

New Russian restrictions are similar, and include sanctions against its maritime sector, covering maritime navigation goods and technologies.

In a tweet from the EU Commission, the Russian Maritime Register of Shipping was added to the list of state-owned enterprises which are subject to EU financial sanctions.

New financial restrictions have also taken effect, including banning deposits exceeding EUR 100,000 (US $100,000) into EEA countries and Swiss banks, and banning the use of cryptocurrencies as payment to limit financial flows into Russia.

“The EU stands united in its solidarity with Ukraine and will continue to support Ukraine and its people together with its international partners, including through additional political, financial and humanitarian support,” the press release concludes.