European Parliament Calls for an End to Golden Visa Schemes

Members of the European Parliament called on the body to end the practice of issuing so-called “golden visas” or citizenship by investment within its member states. 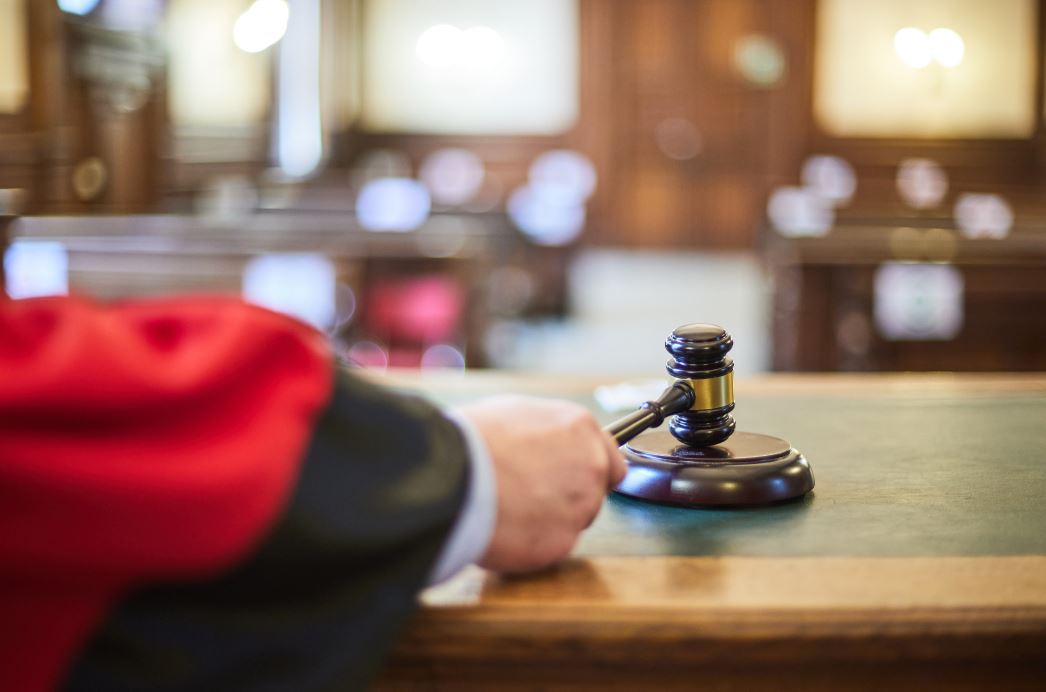 Programs have been riddled by loopholes and corruption, allowing many suspected of corruption or other crimes in their countries to reap the benefits of European citizenship.

A draft legislative initiative and report to address the practice was put forward by several MEPs and approved last week, according to a statement from the European Parliament.

“MEPs stress that ‘citizenship by investment’ (CBI) schemes, under which third country nationals can get nationality rights in exchange for an investment, are “objectionable from an ethical, legal and economic point of view, and pose several serious security risks,” said the statement. So-called ‘golden passports’ undermine the essence of EU citizenship and should be phased out, they insist.

Between 2011 and 2019, more than 130,000 individuals benefited from such programs bringing in over 21 billion Euros to the countries involved.

Not everyone thinks the economic benefit is worth the moral cost however.

“Being an EU citizen or resident is at the core of what the Union embodies: freedom and rights. Citizenship is a right, not a commodity to be bought and sold,” said Sophia In 't Veld, an MEP from the Netherlands. “Member states’ governments sell what is not theirs to sell, exploiting the reputation of the EU for profit. Their cynical business is putting our common security in danger.”