A U.S. judge sentenced the former CEO of Gulf Keystone, an oil company whose backroom deals with Iraqi-Kurdish politicians nearly led to its downfall, to five years in prison for tax evasion, the U.S. Department of Justice revealed last week. 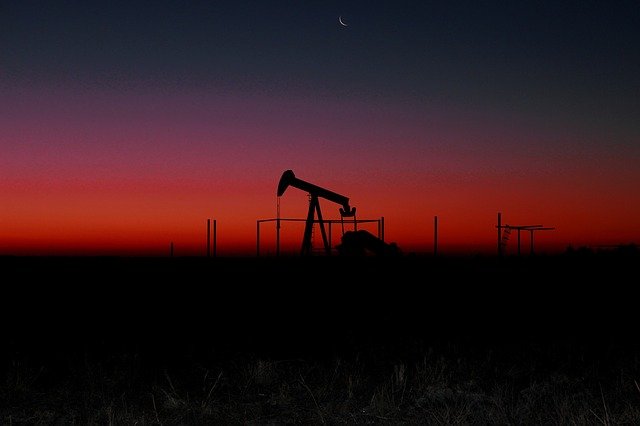 Kozel used offshore structures, trusts, and bank accounts to conceal a portion of his undeclared income and his evasion is estimated to have cost the U.S. government over US$20 million.

“By not paying his fair share, he cheated the American people out of millions of dollars,” said Tom Fattorusso, IRS Criminal Investigations Special Agent-in-Charge.

Kozel helped found Gulf Keystone in 2004 just after the start of the Iraq war. By 2007, he signed an agreement with the government of Iraq’s semi-autonomous Kurdish Regional Government (KRG) to exploit the area's oil fields.

Behind the scenes, however, he made a deal with Izzeddin Berwari, a member of the KRG’s ruling Kurdistan Democratic Party, promising Berwari’s Dabin Group kickbacks amounting to 10% of Gulf Keystone’s net profits off the Kurdish fields as general consultants on the project.

The news of the deal was revealed amidst divorce proceedings between Kozel and his ex-wife Ashley after he began an affair with a Lithuanian model.

When Kozel tried to avoid paying her the $38 million dollar settlement awarded by the court, claiming he did not have the money, her lawyers began looking more closely into his finances including several offshore accounts he had in the Virgin Islands and elsewhere.

What they found was evidence that suggested Kozel was the secret owner of a shell company designed to funnel payments to his secret investors such as Berwari and others in the KRG.

It was enough for the IRS to take an interest and in December 2018, Kozel was arrested upon entering the United States at New York’s JFK airport. He was swiftly charged with money laundering and fraud, but ultimately took a plea deal for the lesser charge of tax evasion to which he pleaded guilty, resulting in last week's sentencing.

In addition to the jail time he has to pay restitution to the IRS of just under $30 million.