Frustration among Azeris has been growing for some time over the forced contributions to the national coronavirus relief fund and payouts of a meagre US$110 for those who have lost their livelihood during the pandemic, but exploded on last week when they heard the government had given half a million dollars to newly-established companies to fund religious events. 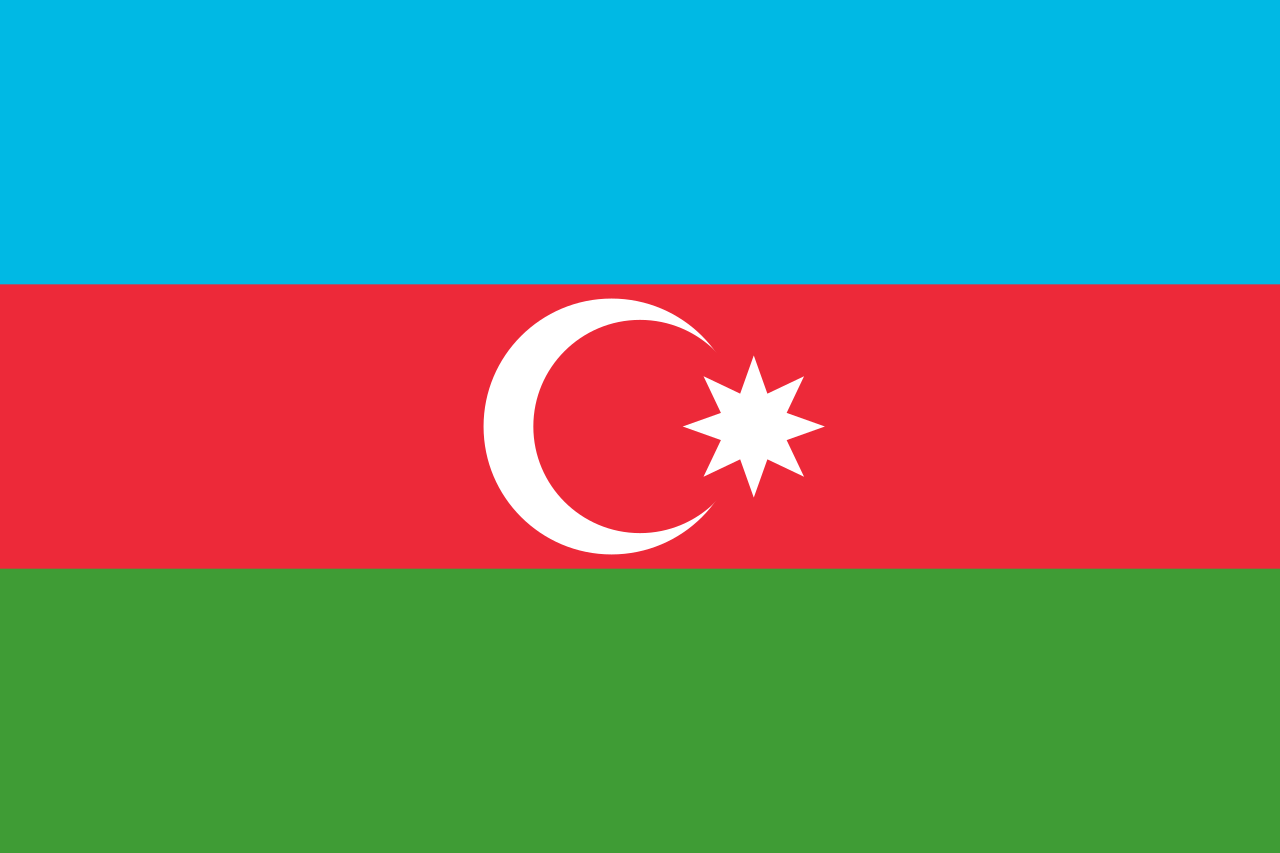 As Azeris contribute to coronavirus support funds, the state has decided to grant US$500,000 for private companies to put on religious events (Photo: andreyyyshore, CC SA-BY 3.0)With no end in sight to a near-total lockdown that has already lasted more than four months, Azeris took to social media to express their shock and anger over data published on the government’s website showing that the State Committee on Religious Association had spent that much money on tenders for five freshly-minted companies to put on religious events that actively contravene public health measures.

These will include trainings and seminars on gender and relations between the state and religion, as well as a major religious commemoration of the martyrdom of Hossein, grandson of the Prophet Mohammad.

Some social media users tagged the State Security Service when they asked how these conferences will be held during the lockdown.

“As you know, no meetings or conferences have been held in the country for six months, as they are banned due to the quarantine,” Hebib Müntezir, a journalist with Meydan TV, said in his Facebook post, where he also criticized the content of the tenders.

“For example, AZN 188,800 ($111,125) went to the writing contest “Heydar Aliyev and our national and moral values,” he said. “This is how they plunder the wealth of the people in the name of Heydar Aliyev’s national moral values,” he concluded, referring to the former president and father of current President Ilham Aliyev.

Furthermore, the data reveals that the entities had been established only a few months earlier, and at least four of them were registered on the same date and at the same addresses - suggesting the possibility that only a very small group of businessmen may have benefited from the five tenders.

The deals were first brought to the public’s attention by Rashad Aliyev, a former consultant for the World Bank in Washington, D.C., after he posted the information on Facebook.

The State Committee on Religious Association issued a statement, insisting that the tenders were publicly opened for bidding back in February and that the process of their allocation was entirely above board.