The head of a state owned-company responsible for handling coronavirus medical equipment is being charged for soliciting a 760,000 euro (US$860,000) bribe from a firm in exchange for a major contract to supply Romanian hospitals with millions of masks and hundreds of thousands of protective suits. 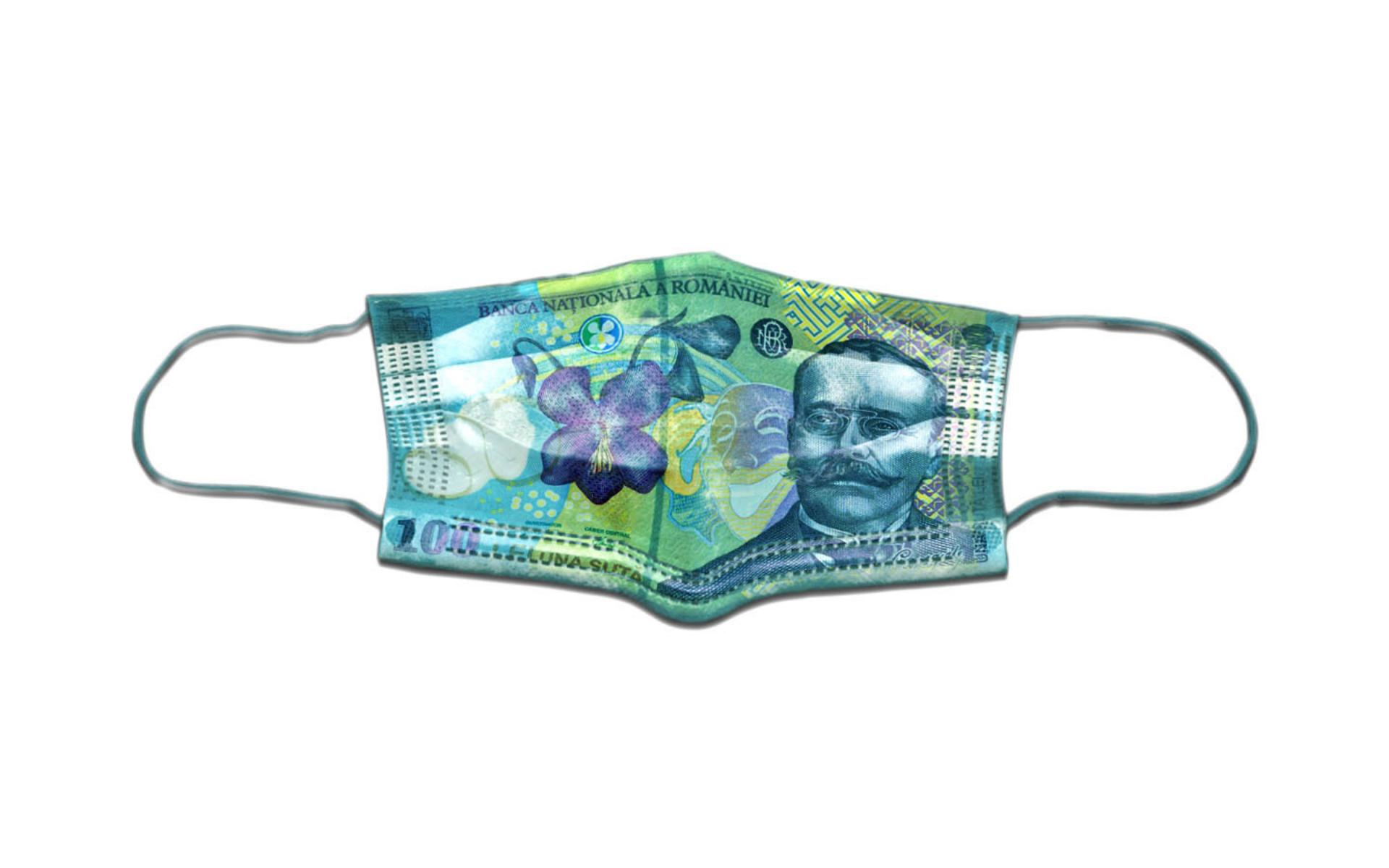 The head of Romania's state-owned medical supply company was charged for soliciting a bribe from a company that was awarded a large coronavirus procurement contract. (Photo: Edin Pašović/OCCRP) Romania’s Anti-Corruption Directorate (DNA), said on Tuesday that among other, Adrian Ionel, CEO of Unifarm, is accused of bribery and abuse of office. The contract violated Romanian law on public procurement, “both in terms of how it was negotiated and how it was awarded,” which it described as “practically without any procedure,” it said.

An April 15 OCCRP investigation exposed details of the murky procurement contract overseen by Ionel, highlighting the poor quality of a million masks that were supplied to hospitals, and the fact that thousands of medical gowns were sold to the state company for a mark-up of over 100 percent.

According to documents obtained by OCCRP partner RISE Romania, B.S.G. Business Select SRL secured the no-bid deal worth over 800,000 euros to supply masks and nearly 26,000 protective suits to Unifarm, which then distributed them to health facilities across Romania.

Romanian media also identified B.S.G. Business Select SRL as the company that is being part of the official investigation.

Prosecutors said that one million masks delivered and paid for in the Unifarm contract “did not correspond to technical specifications.”

Indeed, an unnamed health worker told OCCRP in April that the masks were “crap” and that “the elastic would break when we tried to put them on.”

Ionel denied this, saying that Unifarm staff were using the same masks “and none of them broke. We wouldn’t put our lives at risk.”

The day the first shipment of the protective equipment was delivered to Unifam, out of nowhere former Bucharest Deputy Mayor Robert Constantin Ionescu took to Facebook to claim credit for the deal — and personally thanked Prime Minister Ludovic Orban for facilitating it.

“Today, I managed to bring from Turkey to Romania (Through BSG Business and Akyle Security), the first shipment of 1,000,000 masks - and suits against Coronavirus!” Ionescu wrote. “Thanks for the absolute support, to the Prime Minister Ludovic Orban and to the General Director of UNIFARM, Adrian Ionel !!!”

Unifarm only received a part of the agreed equipment as it allegedly cancelled the contract after Ionel did not receive the bribe he had asked for.