Pakistan could soon face a judge in Great Britain for not paying multimillion bills for an investigation into the UK-based property of its jailed ex-Prime Minister Nawaz Sharif, the Guardian reported last week. 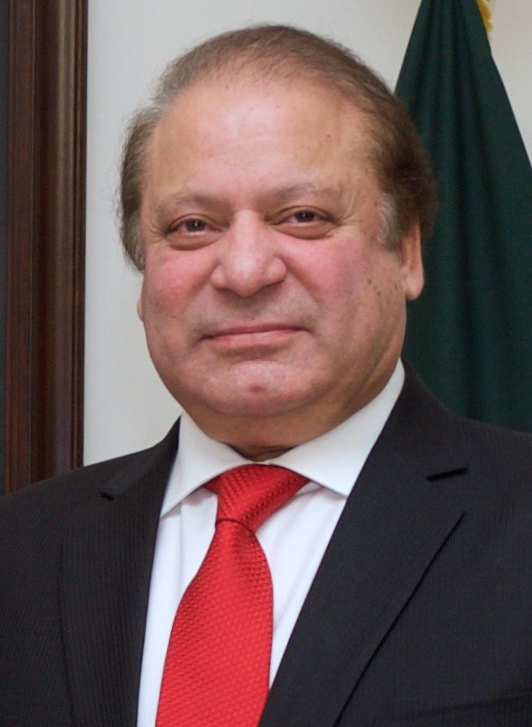 Nawaz Sharif is seen in January 2015. (Photo: US Department of State)British asset recovery company Broadsheet, according to the report, filed a lawsuit against the Pakistani government and the country’s anti-graft watchdog - National Accountability Bureau (NAB), for the unpaid 17 million pounds (US$20.95 million) bill.

Pakistan launched an investigation into the properties of the then-prime minister after the Panama Papers leak indicated his family owns undeclared flats in London as well as a steel mill in Saudi Arabia.

The Pakistani government intends to take over the four luxury Avenfield apartments, owned by the Sharif family, but has not paid the asset recovery firm Broadsheet for its services.

Pakistani authorities refused to comply with the previous, non-appealable court ruling to pay the company’s bill.

Now Broadsheet wants to get hold of the apartments instead.

Stuart Newberger, a partner of Crowell and Moring, a Washington-based law firm representing Broadsheet, said that due to the fact that Pakistan has refused to comply with the final court decision the company has “to enforce this order by seizing Pakistan’s assets.”

That’s not going to be easy, since the Pakistani government is not in control of the luxurious apartments in central London’s Park Lane.

The four flats, as Osama Malik, an international investment law expert based in Islamabad told OCCRP, “are still held by the sons of Nawaz Sharif, through various offshore incorporated entities.”

“There is no privity of contract between Broadsheet and Sharif’s sons, so it would be very tricky for Broadsheet to recover the damages by asking for an auction of properties which neither the Pakistani State nor the former prime minister legally possess at this moment,” Malik explained.

Therefore, it’s unclear “whether the government of Pakistan will go through the long drawn out process of trying to recover these properties from Sharif's children, only to hand these over to Broadsheet,” according to Malik.

The head of the Pakistani Asset Recovery Unit, Shahzad Akbar, as well as NAB Spokesperson, Nawazish Ali, did not respond to OCCRP’s requests for comment.