The Russian Ministry of Interior Affairs announced on Wednesday that it detained a suspect in a case of 16 stolen barrels of pine seed worth four million rubles (USD$63,500). 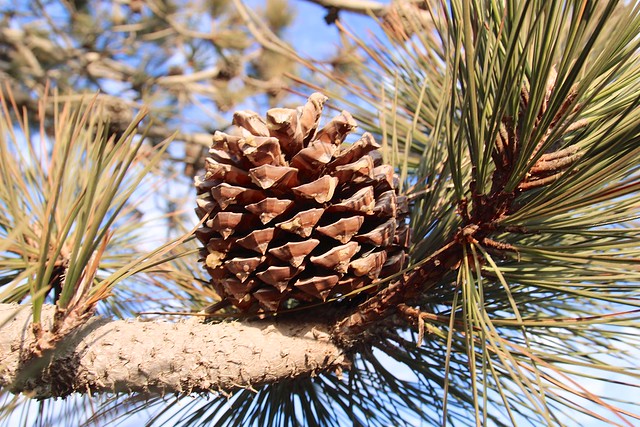 Pine Tree branch (daveyin, CC BY 2.0)The 400 hectares (about 1,000 acres) worth of seed was stolen from an Irkutsk company’s warehouse, which intended to plant the seeds for an upcoming environmental project.

The theft of tree seeds is a new turn in the booming environmental crime world. This week alone Russia has seen the arrests of suspects in an illegal logging operation, the sentencing of a timber company official for embezzling money, a confession to illegally harvesting 18 million rubles ($286,000) worth of wood from tree plantations, and more.

A 2015 report from Europol and the Environmental Crime Network claims that environmental crimes can be as profitable as drug trafficking, but almost always carry lesser sentences and a significantly lower detection rate by law enforcement. This is why militias and terrorist organizations have turned to these profit-makers, illegal deforestation has taken off in central and eastern Europe, and journalists have been silenced or killed for their reporting on these crimes.