Last century, tobacco was one of the world’s most successful industries. This century, if current trends continue, it is expected to kill one billion people.

Ten years ago, OCCRP and its partners published an investigation into the booming underworld of illicit tobacco. Our stories exposed how the largest manufacturers were diverting billions of cigarettes onto the $40 billion-a-year black market, fuelling organized crime and corruption.

Now, as international efforts to clamp down on the industry gather pace, we are launching a new series exposing how those same companies, collectively known as Big Tobacco, are still trying to subvert worldwide efforts to curb cigarette smuggling.

Leaked wiretaps from the Italian police appear to show how one major tobacco company built a network of corrupt officials inside the very agency that is meant to be overseeing the country’s efforts to make the industry more transparent.

Our investigations have found that Big Tobacco is also targeting fast-growing markets in the developing world.

Reporters in Pakistan have uncovered evidence the industry used its ties to public officials to derail a tender process in favour of their preferred bidder, in what has been called a “dangerous precedent” for the rest of the world.

Watch this space for more investigations into how Big Tobacco is trying to sink efforts to curb cigarette smuggling, without a trace.

Secret warehouses, shady tenders, and old friends: How the tobacco industry is gaining influence in Pakistan. 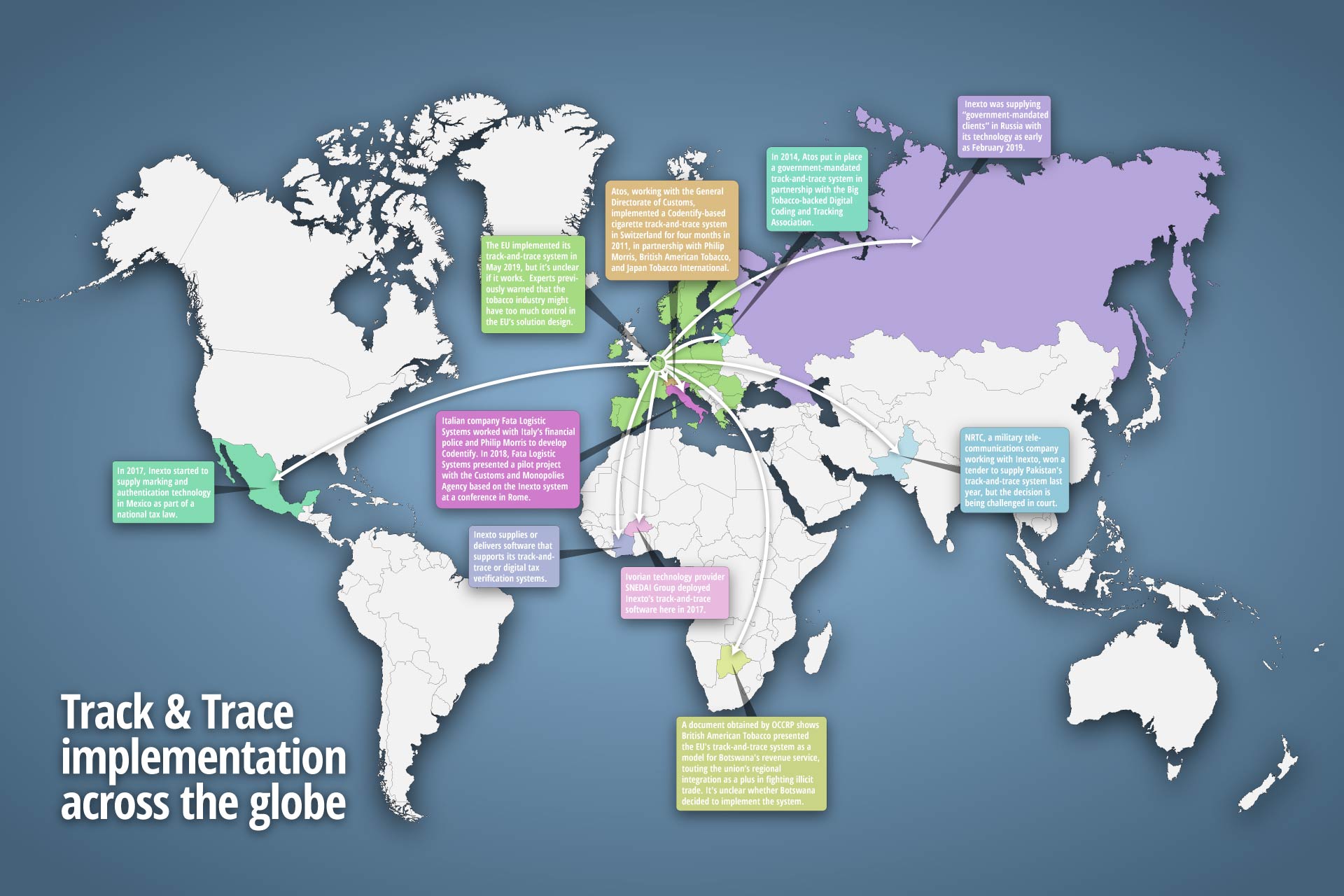