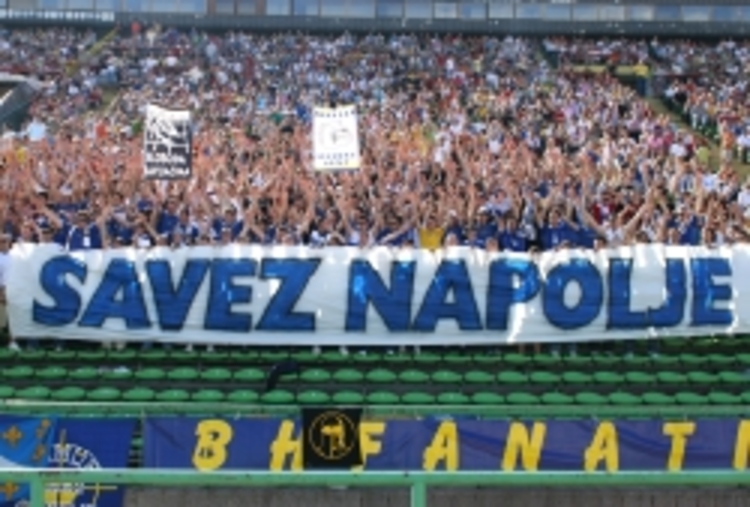 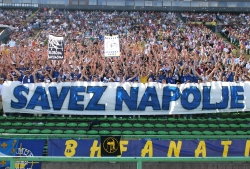 Credit: CIN Despite recent good results of the national team in several matches, the Fanaticos are still pressing for the resignation of BiH Football Association managers.

Their criticism dates back years and on their web page and in media statements, they constantly discuss the bad state of BiH football. 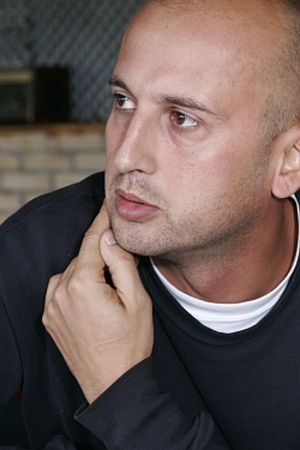 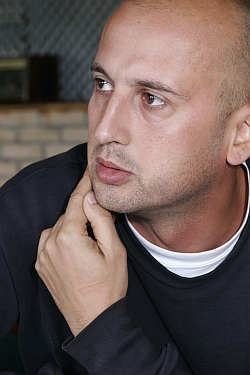 Credit: CIN Davor Ademović of Sweden, a former Fanaticos leader, says their members travel thousands of kilometers from oversea homes, skipping work and school when it is time to cheer for the national team.

During a match between BiH and Greece in Zenica in 2006, they unveiled a banner that read “Barba Speak Out, the Nation’s Honor is at Stake,” hinting that the players, including then captain Sergej Barbarez, know about the irregularities, but refuse to speak out publicly against them.

Davor Ademović, a former leader of BH Fanaticos, explained. “Many times you find yourself in a situation where – you sat down to rest, soaked and tired and exhausted; you returned from some match and it dawns on you that at the end of the day we’re alone in this. A player stutters and stammers a thing or two on TV… Spit it out, what are you afraid of? This is all somewhat hypocritical to me – you always let me put my neck on the line. At the end of the day, it’s up to you guys; it’s up to the players.”

It was during that match in Zenica that the Fanaticos clashed with police. Three members were arrested, with police saying they created disturbances and were aggressive with security staff.

The Fanaticos scoff at that explanation. They say that these were targeted arrests, arranged to scare them and to end their criticism. They say that just two days prior to the match, Nizar Al-Tinawi and Ismet “Ventola” Turšić, two leaders of the Fanaticos, were hosts in the Central Jail program on Federation TV, and talked about the incompetence and poor performance of the association’s officials. They said it was no coincidence that the two, along with another member, were soon arrested. 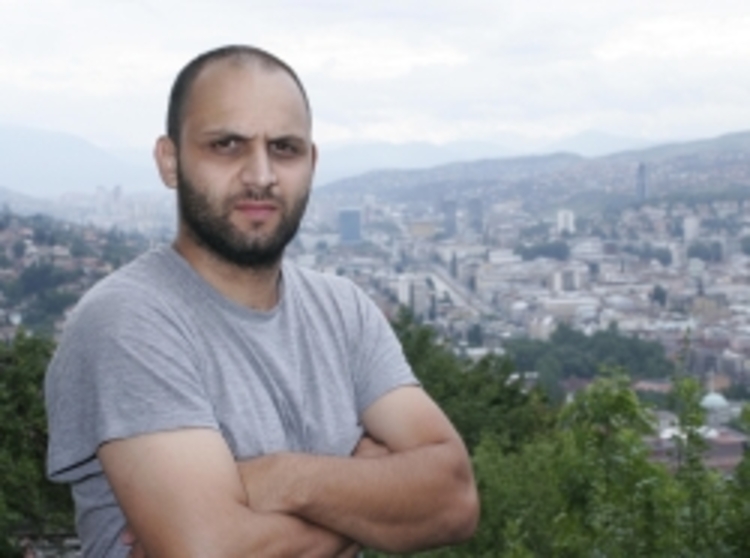 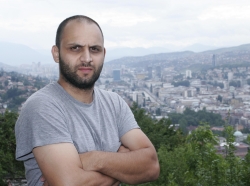 Credit: CIN Nizar Al-Tinawi, the head of Fanaticos in BiH, says fans did not realize at first what was going on in BiH football. Now that they do realize, Fanaticos are pressuring for BiH Football Association reform. 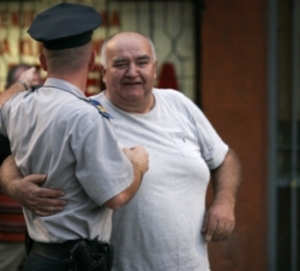 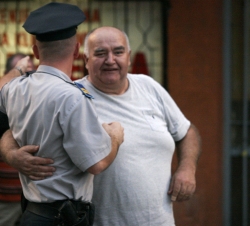 Credit: CIN Cantonal law enforcement officials said they didn’t know the man who pointed out fans in a match between BiH and Greece in October 2006, and they denied arresting people on his instructions. This photo was shot just before the September 10, BiH – Estonia match.

Members of the Fanaticos point to a video clip that showed up shortly afterward on YouTube, in which a man they say worked for the Association, is shown pointing the police toward the fan group, and, a bit later in the video, spitting at the fans.

Asked about this, police agreed that that man may have pointed toward the fan group, but denied that the men were arrested on his order or request.

Munib Ušanović told reporters from the Center for Investigative Reporting in Sarajevo (CIN) in a recent interview that he never gave any assignment to that man, but that in the past he worked for the Association a couple of times. Ušanović said he only knows that this man’s name is Mladen.

Turšić said the incident taught him a lesson. “After that incident and all I kept a low profile, you know. Why should I put my head forward where others won’t even go with their feet.”

Ademović said, “That’s the utter stupidity. Every attack on BH Fanaticos and the contempt we face we wear as a badge of honor. Let’s make it clear, every move like that is a badge of honor for me because it tells me that I’m on the right path. If they hate me, then I’m justified.”