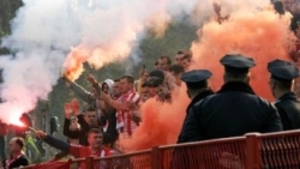 Teams in Bosnia and Herzegovina’s Premier League have more home wins and away losses than those anywhere else in Euope, including Croatia and Serbia. That kind of record reflects more than talent or home field advantage.

Ivo Ištuk, who has coached Premier League teams, said, “Here, lots of things get attached to playing at the home field, so (the advantage) gets drastic. Especially during the spring season, the refereeing goes in favor of home teams, and the home teams will go to any lengths to ensure victory. This has become a matter of course here and that’s not good.” 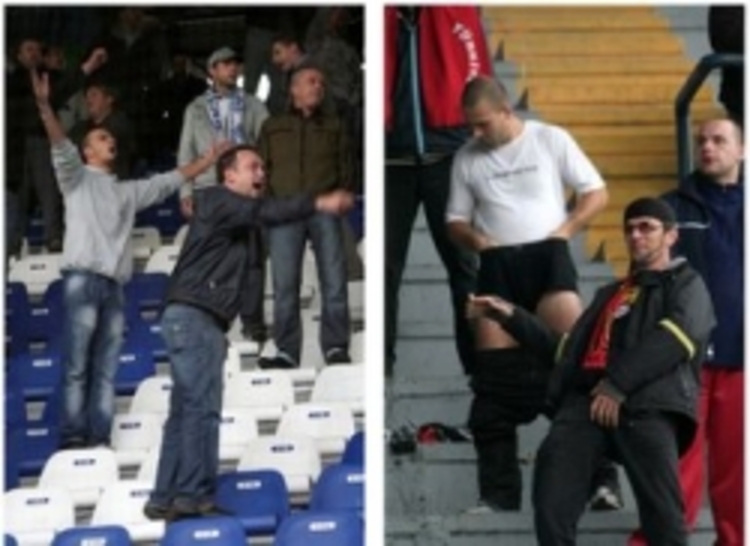 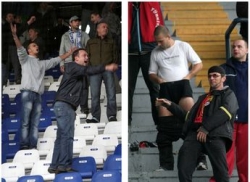 Credit: CIN Many fans say they have stopped going to games because the games are lousy and because behavior in the stands is vulgar and threatening.

Even in the leagues of Croatia and Serbia, visiting teams do much better than those in BiH. In Croatia, in 198 matches, the visiting team won in 39 games (19.69 percent), while in Serbia, in the same number of matches, visiting teams won 57 games (28.78 percent), both more representative of results in the rest of the world. 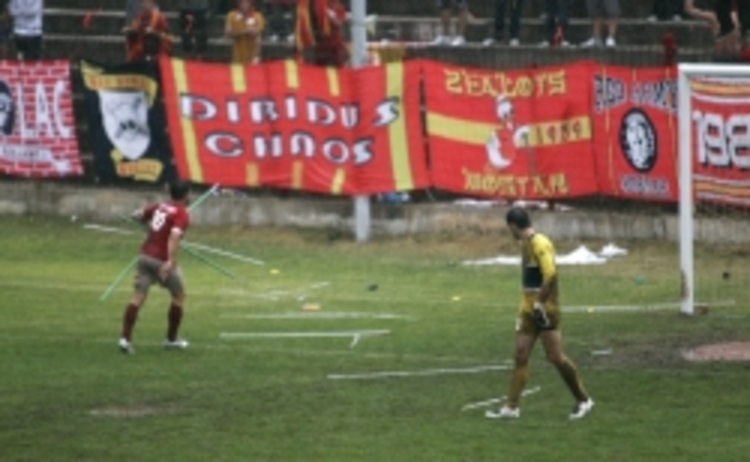 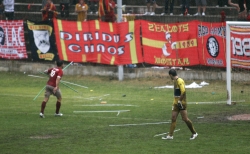 Credit: CIN Even when the situation on the field is calm, guest players and fans are constantly exposed to shouted insults, rocks, lighters and other objects thrown by the home team fans.

And even in Azerbaijan, the only county with a league ranked lower internationally than BiH, visiting teams won more games than those in BiH – 57 of 182 matches (31.32 percent).

To give a perspective on the significance of these figures, consider that in Germany’s Bundesliga last season, Duisburg, the worst team, won five away games – a fifth as many wins as those of all the visiting teams in the BiH Premier League. And, in BiH, Modriča needed only four away wins and one draw to win the championship. At home, Modriča had 14 victories and a single loss.