The president of the French football champion Paris Saint-Germain, Nasser Al-Khelaifi, has been charged with “active corruption” in relation to Qatar’s bids to host the 2017 and 2019 World Athletics Championships, a Paris judge ruled on Thursday. 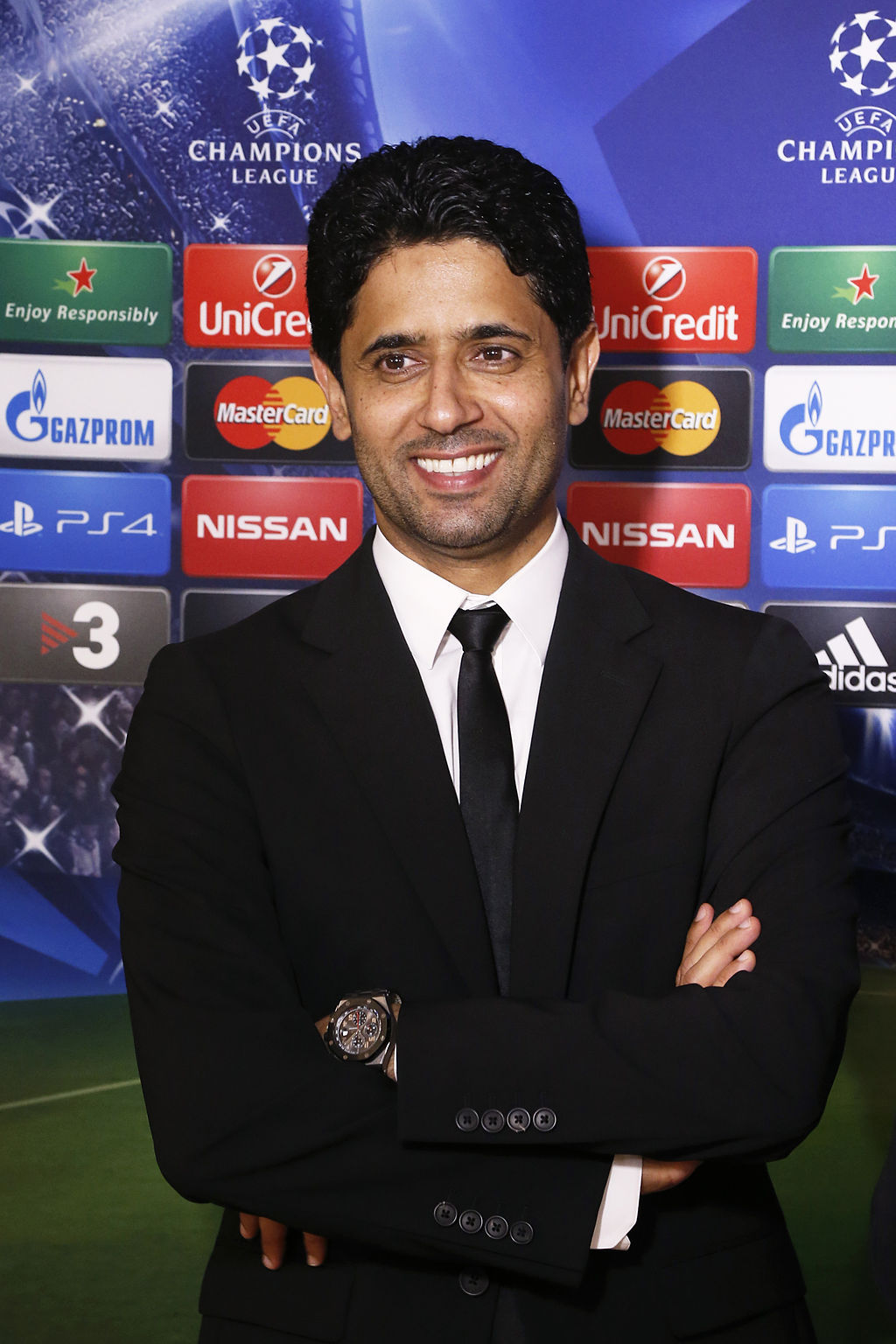 Nasser Al-Khelaifi (Photo by: Aisha Sahukar (CC BY-SA 4.0)Al-Khelaifi, who has became chief executive of Paris Saint-Germain in 2011 and is also the boss of Qatari television channel BeIN Sports, has been under investigation since March as a “person of interest” in the case, according to Agence France Presse.

Of particular interest to French prosecutors are two payments of US$3.5 million made in 2011 by Oryx Qatar Sports Investment, a company run by Al-Khelaifi’s brother that has ties to the Qatari government, to a sports marketing firm called Pamodzi Sports Consulting.

Pamodzi is run by Papa Massata Diack, a former International Association of Athletics Federations IAAF consultant  who has previously been implicated in various corrupt deals. He is the son of Lamine Diack, who was president of the IAAF from 1999 to 2015.

Both payments were made around the time that Doha was seeking to host the 2017 World Athletics Championships and the 2020 Olympics. Investigators now wish to determine whether, in return for the payments, Lamine Diack used his influence to garner votes for Doha’s bid among IAAF members and to change the dates of the competitions to better suit the hot Qatari summers.

Al-Khelaifi, who, according to the Associated Press, is currently a shareholder in Oryx, has denied any wrongdoing.

"Nasser Al-Khelaifi was neither a shareholder, nor a director of Oryx in 2011. He did not intervene either directly or indirectly in the candidature of Doha,” Francis Szpiner, Al-Khelaifi’s lawyer, told AFP.

Qatar ultimately lost both of their 2017 and 2020 bids, but will be hosting the 2019 championships from September 27 to October 6.

Al-Khelaifi was informed of the charges against him by letter. In the French legal system Al-Khelaifi’s “mis en examen” will not automatically trigger a trial but does indicate that prosecutors believe there to be strong or corroborated evidence of wrongdoing.

Yousef Al-Obaidly, a chief executive of BeIn Sports as well as a board member of PSG and a close associate of Al-Khelaifi, has also been given preliminary charges of corruption in relation to the case, as previously reported by OCCRP.

In addition, former IAAF president Lamine Diack was also charged with corruption for his role in the case, and an arrest warrant has been issued for his son. Both father and son are also wanted to stand trials separately for their roles in obstructing sanctions against Russia for doping during the elder Diack’s term as IAAF president.