The primary whistleblower in South Africa’s state capture inquiry was among seven suspects  who have been charged with corruption, money laundering, and fraud, Business Day, a daily newspaper in South Africa, reported. 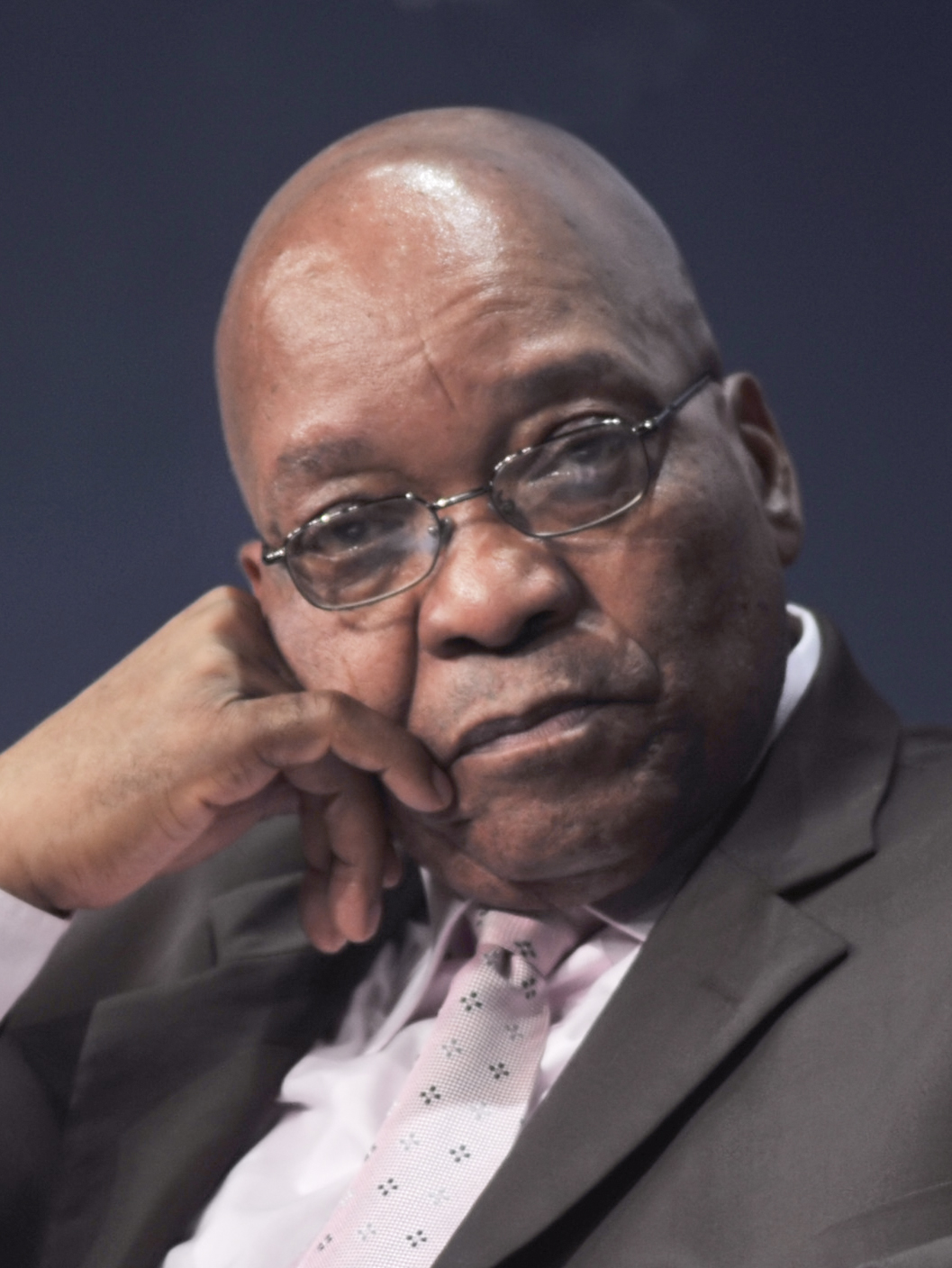 Jacob Zuma at the 2009 World Economic Forum on Africa. Zuma is at the center of the state capture inquiry in South Africa. (Photo: Wikipedia, CC BY-SA 4.0)A spokesperson for the Hawks, the national law enforcement agency devoted to organized crime and corruption, said Wednesday that five of the suspects would appear in the Specialised Commercial Crime Court in Pretoria that morning.

One of them is Angelo Agrizzi, a chief whistleblower in South Africa’s ongoing state capture inquiry. The others include former correctional services officers and other Bosasa employees.

The inquiry was launched following a scandal which erupted after documents leaked to the South African press in 2017 revealed close ties between then-president Jacob Zuma and the well-connected Gupta family. Several of Zuma’s children served as directors of Gupta companies.

Zuma established a commission last January to investigate the allegations, but resigned the following month due to pressure from within his party.

The charges relate to four tenders, worth about $117.8 million, which the Department of Correctional Services awarded to Bosasa between May 2004 and December 2005. The tenders were for food catering, fencing, and the provision of televisions in prison cells. Prosecutors allege that the catering contract was extended illegally, according to News24.

Former correctional services commissioner Linda Mti stands accused of accepting gifts worth $71,700 from Bosasa in the form of flight tickets, car rentals, and accommodation in exchange for ensuring the four contracts were granted to Bosasa, according to the charge sheet News24 obtained.

Commenting on Agrizzi’s arrest, a constitutional law expert warned of the effect it could have on potential witnesses.

“The arrests, while welcome, perhaps will have a chilling effect on the willingness of other whistle-blowers to appear before the commission,” Phephelaphi Dube told Business Daily.