Dutch and German police arrested 12 people Friday for suspected involvement in an international drug trafficking ring that used the dark web to sell an array of drugs to buyers around the world, Europol said last week. 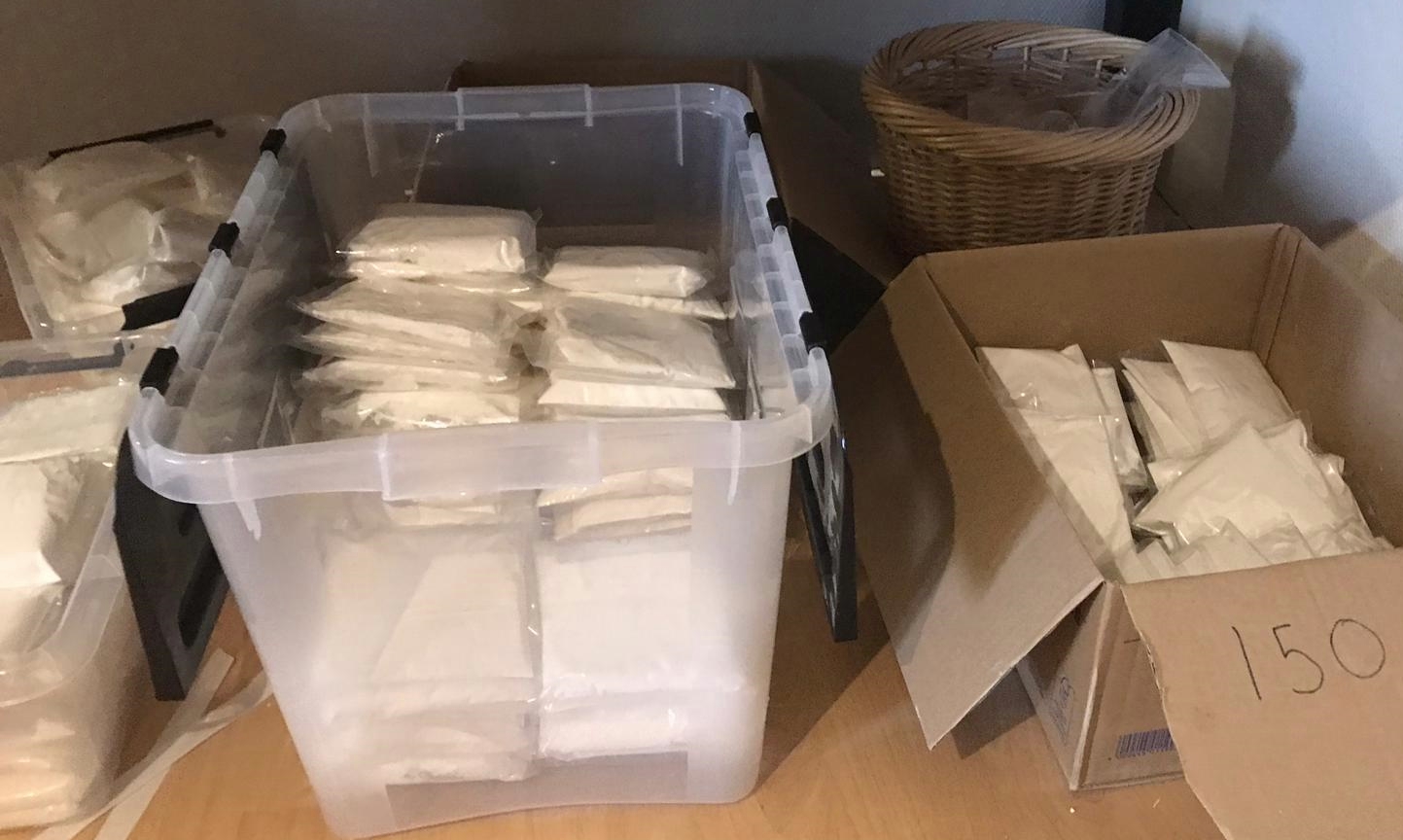 Photo: EurojustThe group allegedly sent cocaine, heroin and MDMA to customers who placed orders and paid for them with cryptocurrency. Authorities say this provided for heightened anonymity.

After orders were placed over the darknet, Europol said suspects in the Netherlands would prepare packages and send them to Germany, from which point members of the group would ship the drugs through various mailboxes and post offices to people across the globe.

Before Friday, police had seized more than US$457,000 worth of drugs as part of investigations into the group that began in September 2018. In addition to drug-related offences, those arrested are also suspected of laundering their illicit proceeds.

Of the 12 suspects arrested, four were under European arrest warrants.

As part of Friday’s operations, police searched 10 properties at the German-Dutch border, where they seized 40 kilograms of amphetamine and 1 kilogram of ecstasy pills, as well as electronic devices, documents and more than US$11,000 in cash.

According to Europol, cyber criminal experts are examining all the data obtained from the dark web and cryptocurrency accounts.