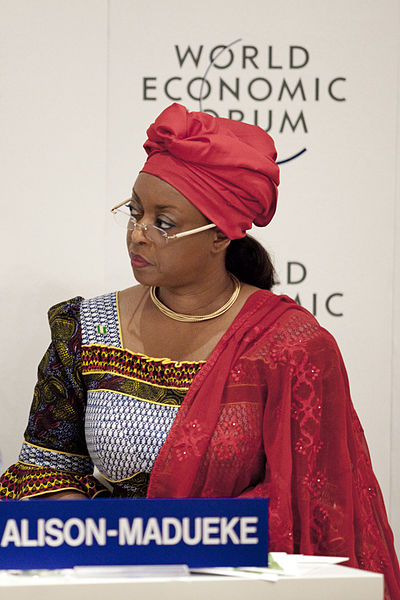 The Court ordered Nwosu to forfeit two properties together valued at 25 million Nigerian naira (US$69, 000), as well as a sum of five million naira ($14, 000). Inda-Bashir was ordered to forfeit a four-bedroom flat located in the country’s capital city.

The two had been awaiting conviction since March 2018 when charges were amended to nine-counts, after they pled guilty in April 2017 for seven counts.

The EFCC claims that the money was part of a total $115 million package distributed across the country by the former Minister of Petroleum Resources Diezani Alison-Madueke to rig election results. However, she was unsuccessful and the ruling party lost in 2015. The Opposition campaigned on an anti-corruption platform.

Local media report that in May 2017 a third employee of the Independent National Electoral Commission (INEC) also pleaded guilty to accepting bribes worth $194,495. Yisa Olanrewaju Adedoyin was fined $27,785 and had his land seized as part of a plea bargain.

Alison-Madueke has been on bail in London since October 2015, when the UK’s National Crime Agency arrested her in connection with an international corruption investigation. She has been accused of diverting $6 billion from the Nigerian treasury, awarding large contracts without due process, as well as wasting government funds recklessly.

Efforts to extradite her have so far been unsuccessful.

During the sentencing of the two INEC officials, Justice Mohammed Idris said that the country “cannot afford an unhealthy electoral body.” Idris stressed that the “country deserves a credible election.”

Nigeria is about to see its next presidential and parliamentary elections in two weeks’ time on February 16.