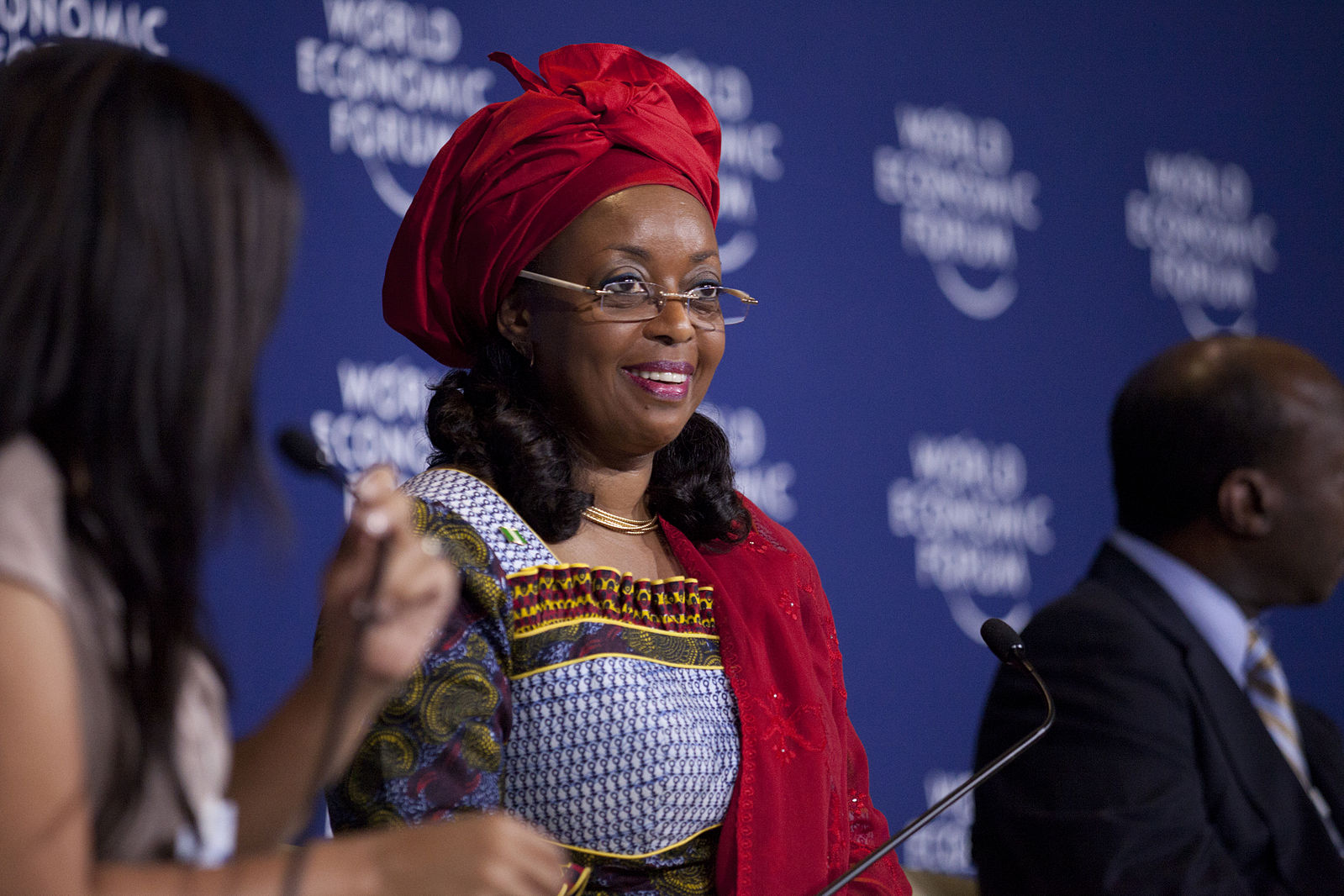 Although Jonathan lost the 2015 election, a former national security advisor told the court that as much as US$ 2.1 billion may have been diverted from the war against Islamic extremist group Boko Haram to ensure his victory.

Madueke was a prominent member of Jonathan's cabinet from 2010 to May 2015–a period when US$ 20 billion went missing from oil receipts, according to former Central Bank governor.

The ex-oil minister was not in court to enter a plea, but has denied these allegations before. One electoral official pleaded guilty and the other two pleaded not guilty.

In 2015, Madueke was briefly detained in London where she moved after elections in her country. She was questioned about alleged money laundering but she wasn’t charged.

Hundreds of former and current officials are under investigation concerning the 2015 election, but Madueke is the first minister from Jonathan’s cabinet to be charged.