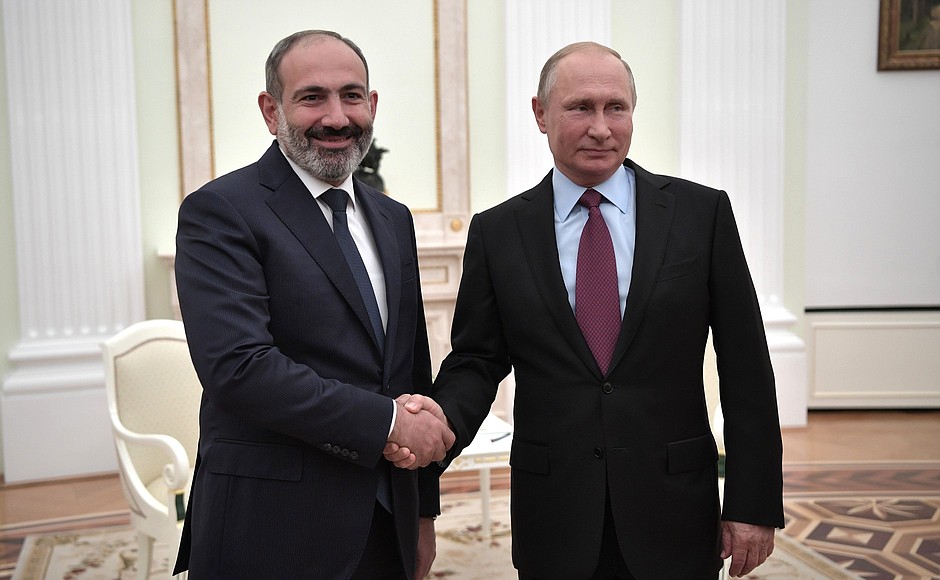 “The criminal investigation has only just started,” the head of the SRC’s investigative division, Eduard Hovannisian, said.

No Gazprom Armenia executives have been formally charged thus far.

Hrant Tadevosian, Gazprom Armenia’s chief executive, denied the accusations, calling them “baseless.” He says the SRC’s announcement is damaging to the company’s reputation, which he said had received a certificate of good conduct from the SRC as recently as September.

The criminal proceedings come at an unfortunate time for the Armenian operator. Tadevosian said the company is in the process of negotiating a soft $150 million loan with a Russian bank to repay its old loans. He said the agreement would allow the company to reduce its expenses by $2.4 million per year.

The most recent Armenia-Russia gas agreement expires in December.