The European Parliament’s Committee of Economic and Monetary Affairs decided on Monday that investment firms will from now on have to make sure they inform their clients about the risks of their projects infringing upon human rights, endangering the environment, or similar violations. 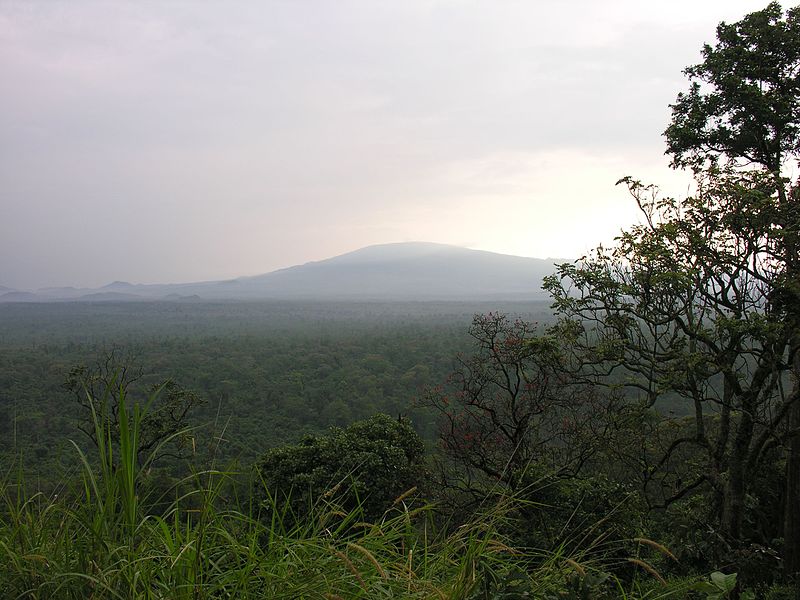 Led by a group of Members of the EP that included the European People’s Party, Socialist & Democrats, the Group of the Greens, and the Alliance of Liberals and Democrats, the vote adopts OECD guidelines that call for a due diligence regime as paramount to ensure sustainable investing, Global Witness said.

EU member states must now agree to implement the framework, which was presented to the EP with another proposal to help investors compare the carbon footprint of investments.

The World Wildlife Fund (WWF) supported the vote, telling Euractiv that the proposed disclosures were important for better-informed financial decisions.

“This is necessary to ensure that disclosure does not only focus on the small niche of green financial products. This is what the EU High-Level Expert Group on Sustainable Finance (HLEG) had recommended,” WWF’s Sebastien Godinot told the outlet.

Global Witness recently released a briefing describing how EU money is used on projects that have been linked to human rights abuses, land theft, and environmental destruction.

The report shed light on the harm that some EU-funded projects had on various communities, offering the example of oil company Soco International, which had EU investors. Soco opened the Virunga National Park in the Democratic Republic of Congo, which is the oldest national park in Africa and a UNESCO World Heritage site, to oil exploration.

The organization released a statement also in support of the decision by the EP saying that it would help reduce the negative impact that investors in the EU have around the world. These investors already have the frameworks in place to conduct due diligence on financial risk, so now they will have those systems for sustainability risks as well.

“This is an encouraging first step in creating a more ethical landscape for EU financial investment across Europe and beyond,” said Global Witness’s EU Campaigner Richard Gardiner. “Investors need to be able to conduct due diligence to identify whether the assets or companies they are investing in will have any negative impact on people and the planet.”