A woman who allegedly ordered the brutal murder of investigative journalist Jan Kuciak and his fiance was among the suspects that were detained last week by Slovak police, local media reported on Monday. 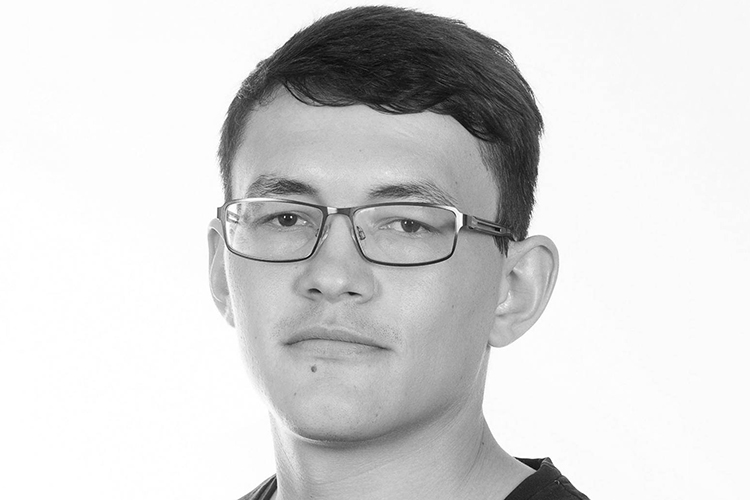 Jan Kuciak (Aktuality.sk) Kuciak and Martina Kusnirova were shot at close range in his home in February. He was investigating the infiltration of the Italian mob into his home country. Prior to that, Kuciak was probing Slovak businessman Marian Kocner.

Authorities say the hit on the journalist was ordered for 70,000 euros. Fifty-thousand was given in cash and the rest went to debt, according to Reuters.

Authorities identified the detained woman only by her initials —A. Zs.—and said this was the person that ordered the assassination. Slovak media then reported that the woman is Alena Zsuzsova, who they say is allegedly connected to Kocner, even that Kocner is supposedly the godfather of her daughter.

The businessman was detained over the summer for tax crimes, according to the Slovak Spectator. He was released shortly after. The outlet reported that Kocner had previously threatened Kuciak.

“I will start showing interest, Mr. Kuciak, in your mother, your father, your siblings, I will show concern in all of them, and I will publish everything I find on you, Mr. Kuciak. You will be the first one, I will even prefer you to Mrs. Todova,” Kocner said to Kuciak, according to the Slovak Spectator.

The woman identified as A. Zs. was charged “with the extremely serious crime of complicity in a murder,” according to Radio Free Europe/Radio Liberty. The outlet reports that a lawyer for Kuciak’s family said she was likely to have been an intermediary.

“We have more steps prepared which we want to take, so there is high probability there will be more charges,” prosecutor Jaromir Ciznar said at a news conference Monday.

The murders of Kuciak and Kusnirova led to country-wide protests in March and the fall of the Slovak government under Robert Fico.

Kuciak was an OCCRP-affiliated investigative journalist who at the time of his assassination was working on a joint investigation between the Slovakian news outlet Aktuality.sk and the OCCRP into the Italian ‘Ndrangheta, one of the world’s most powerful and fearsome crime syndicates, and their growing presence in Slovakia. His final investigative work was published posthumously.

Kuciak was the first journalist killed since the country gained its independence in 1993.