Despite receiving a subpoena over possible corruption from the US Department of Justice, Glencore, the world’s largest mining company, announced a surge in profit in its half-year report, with a 13 percent increase in net income over last year. 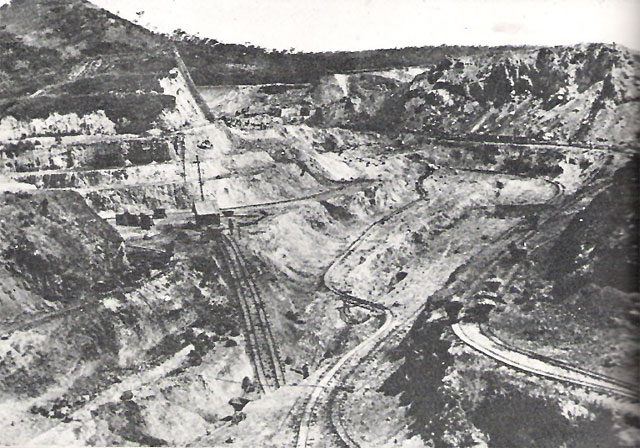 Cobalt, a mainstay for the giant, has seen this year a dramatic five-year high in prices. Some attribute the increase to mounting demand for electric cars, which use the metal in their batteries.

Glencore mines the metal in Congo, at the Katanga mine, producing an estimated 34,000 tons a year.

But if cobalt prospects are rosy, Glencore’s dealings worldwide continue to raise questions. The US Justice Department subpoena demanded the firm produce documents about its operations in Nigeria and Venezuela, as well as Democratic Republic of the Congo.

The subpoena comes in the wake of a Paradise Papers investigation showing shady transactions between Glencore and the government of the DRC, mediated by Israeli businessman Dan Gertler. Among other things, these transactions led to Glencore receiving a US$440 million discount on a state-owned copper mine.

The investigation also led to a criminal complaint from a Swiss watchdog, and a pending formal investigation from Britain’s Serious Fraud Office.

In its Glencore’s half-year report, its CEO, Ivan Glasenberg, expressed confidence about its prospects in the volatile commodities market.

“The strength of our diversified business model and commodity mix is once again demonstrated,” by the profits, he wrote.