An official from the Saudi Arabian defense ministry was arrested Tuesday on charges of bribery along with two other unnamed individuals, Reuters reported. 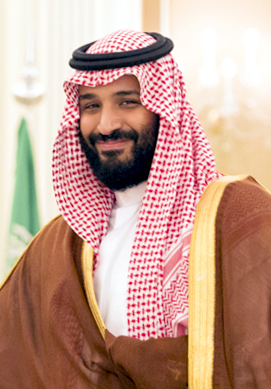 Attorney General Sheikh Saud al-Mujib was quoted as saying the official “sought to facilitate irregular procedures for the disbursement of financial dues to a company.”

Al-Mujib added that the allegations were severe because of a serious breach of both public and military trust.

The arrests come in the aftermath of the major corruption crackdown by the Crown Prince of Saudi Arabia that began in late 2017.

The Saudi corruption investigation that Crown Prince Mohammed bin Salman led, resulted in the detention of more than 300 people in the high-end Ritz-Carlton hotel in Riyadh. Financial forensic examiners were brought in to vet the affairs of the detainees and most of them agreed to pay to be released. Over US$100 billion was “recovered” from the probe.

Following this unusual corruption probe, new departments in the public prosecutor’s office were created to investigate and prosecute graft, according to Arabian Business.