The Executive Director of an anti-corruption NGO in Montenegro has filed suit against the country’s Agency for Preventing Corruption, countering her removal from the council over alleged conflict of interest. 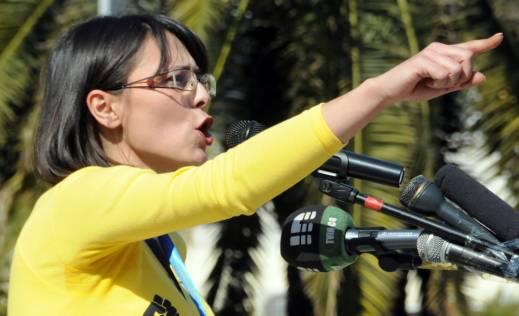 Markovic, however, says the conflict of interest accusation is unsubstantiated and that her removal from the state agency was “malicious” and politically motivated.

On June 5, she filed suit against the agency, asserting that there is no conflict of interest.

On Monday, the country’s Parliamentary Board for Anti-Corruption will hold a session to decide whether to approve the agency’s decision to remove Markovic.

In the past, OCCRP reported that Markovic has been the target of aggressive smear campaigns by pro-government newspapers.

Markovic has been an outspoken member on the state’s anti-corruption council and has criticized the head of the agency and the agency itself for failing to take action against organized crime and corruption in the country.