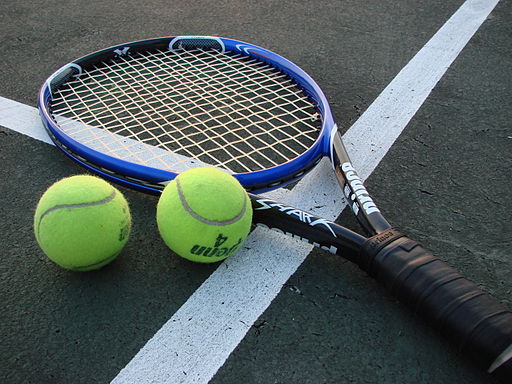 (From: Vladsinger)Belgian police searched 21 houses in the east of Belgium. Raids also took place in the US, Germany, France, Bulgaria, Slovakia and the Netherlands at the request of the Belgian prosecutors, according to their statement.

The investigation started a month after a report was released by the Independent Review of Integrity in Tennis that stated an “investigator described the extent of the problem at some lower level events as a “tsunami,”" according to Agence France-Presse.

During the investigation, prosecutors were able to show that an Armenian-Belgian gang has been bribing professional tennis players since 2014 in order to make large profits by betting on the matches.

In 2015, the gaming commission received multiple complaints about gambling dens indicating that many Armenian immigrants might have been fixing tennis matches, the public prosecutors said.

The suspects all fit the same profile: broke, unemployed and without a steady income.

They allegedly made clearly-instructed bets on tennis matches abroad in the lower divisions where the players are easily bribed because the money they can win in matches is limited to a range between US$5,000 and 15,000.

During these low division tournaments, matches are not recorded on camera, which makes it even easier to bribe players.

The defendants face charges of fixing matches, corruption, money laundering and being part of a criminal organization.

The investigation was supported by Europol and the criminals allegedly used a criminal network to anonymously transfer money abroad.