The more than a half a century-old popular Miss Venezuela contest may not be held this year – or ever again – pending an investigation into clams that some previous contestants had sponsors who paid for their plastic surgeries, clothes and beauty treatments, sometimes in return for sexual favors. 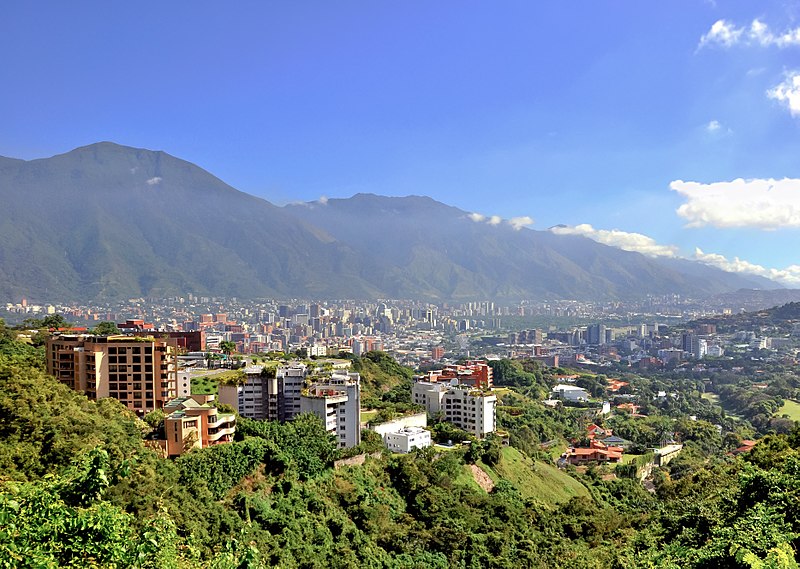 Caracas, Venezuela (Photo Credit: Paolo Costa Baldi)The organizers of the competition, the Cisneros Group, released last week a statement saying it has stopped the auditions for this year and will investigate if anyone linked to the show had "been involved in activities that violate the values and the ethics of the event."

With seven champions, Venezuela ranks second on the list of countries with the most Miss Universe winners, right after the United States which counts eight.

The pageant has over the decades turned into a cult. On the night it happens, Venezuelans are glued to the TV screens, social media flooded and little girls are mesmerized by the glitter of the Austrian crystals, Japanese mother-of-pearl, and Russian zircons that decorate the winner’s crown.

But the event has it’s darker side. In order to compete, candidates often have to drum up tens of thousands of dollars for clothes, gym access or plastic surgeries that could allow them to reach the required supernatural standards of beauty. For this much money, an average Venezuelan would have to work for 77 years as the average monthly income is less than US$ 100.

Most candidates give up right at the start when they hear how much participation will cost but rumors cruising for years say some agree to be adopted by a “sponsor” who is willing to pay their bills.

That’s where it gets dark, an investigation by Efecto Cocuyos and OCCRP that was published end of November revealed.

Estimates say that one in three contestants agree to a kind of sponsorship that was described by an expert as “mattress politics” that frequently occurrs in show business. Organizers introduce the contestants to potential sponsors at dinners and parties where offers are made and the girls have a chance to enter arrangements voluntarily.

Osmel Sousa - the so called “Zar of beauty” and former president of the Miss Venezuela Organization who ran the show for more than 40 years – resigned a few weeks after the story was published.

“Venezuelans can rest assured that the organization will not hesitate to take the necessary steps to make sure no acts against our rules, values and ethical and moral principles are taken,” the organizer said in the statement and announced the creation of a new “Beauty Committee.”

Laura Weffer, who coordinated the journalist investigation that produced the story, told OCCRP that reporters did not really believe the rumors when they started investigating them.

But after they gathered testimonies, revealed the names of the actors and their relationships, they realized that apart from many honest contestants, there were also those who did accept such sponsorships.

“As the country's economic situation worsened, it was harder for the girls to get the US$ 32,000 required in order to compete,” she explained. “And it was easier for some characters involved in the event to establish "convenient" meetings for a sponsor to run the expenses in return for sexual favors.”