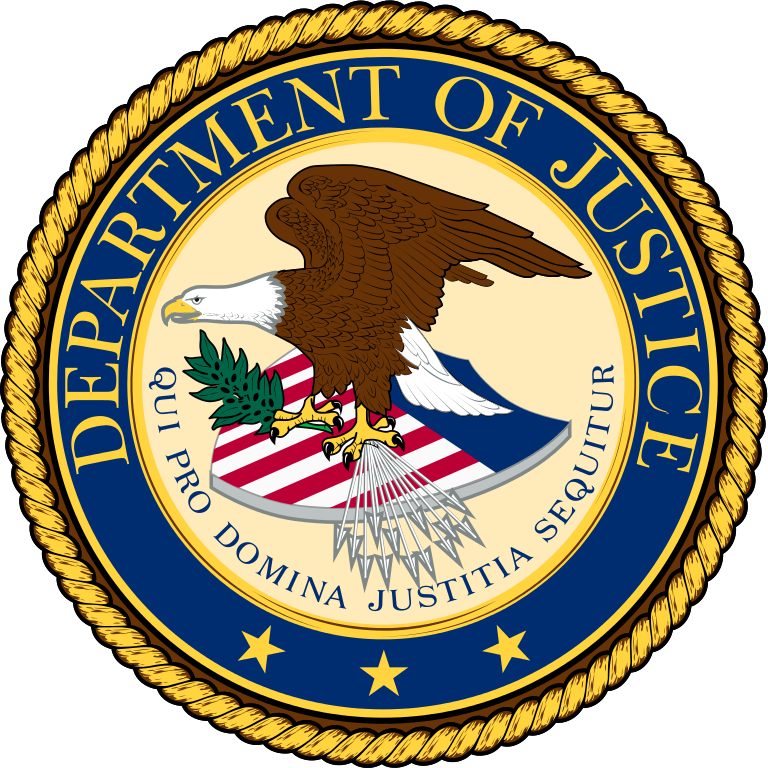 Seal of the United States Department of Justice (Public Domain)Chi Ping Patrick Ho was arrested in November 2017 for allegedly arranging bribes on behalf of CEFC China Energy, a private, Shanghai-based company that is the sole funder of the China Energy Fund Committee, a charitable organization which lists Ho as the secretary-general.

Prosecutors allege Ho set up a US$2million bribe to the President of Chad in exchange for exclusive oil rights for an unnamed Chinese energy company that matches the profile of CEFC China Energy. The company claims to have acquired investment in Chad through a state-owned Taiwanese company, without the direct involvement of Chad’s government. The government of Chad has rejected the accusations.

Ho is also accused of orchestrating a wire transfer of $500,000 to Ugandan foreign minister, Sam Kutesa in 2016. The payment and promised future payments were allegedly meant to secure favors in regards to a bank acquisition, among other concessions.

Court documents show that Kutesa was president of the 69th United Nations General Assembly, during which Ho was appointed special honorary advisor to the president, reports the South China Morning Post.

Uganda has denied the allegations.

Ho’s lawyers proposed a $10 million bond, house arrest in New York, and electronic monitoring, which judge Katherine Forrest denied on grounds that the conditions do not ensure Ho would not try to evade prosecution by fleeing the country. Ho’s lack of family ties in the US, and personal wealth totaling upwards of $7million were factors in determining his flight risk.

Ho has pleaded not guilty to all charges.