New U.K. Agency to Crack Down on Money Laundering

Britain announced on Monday the creation of a new National Economic Crime Center (NECC) to crack down on money laundering, which is estimated to cost taxpaying households in the United Kingdom US$ 340 each year. 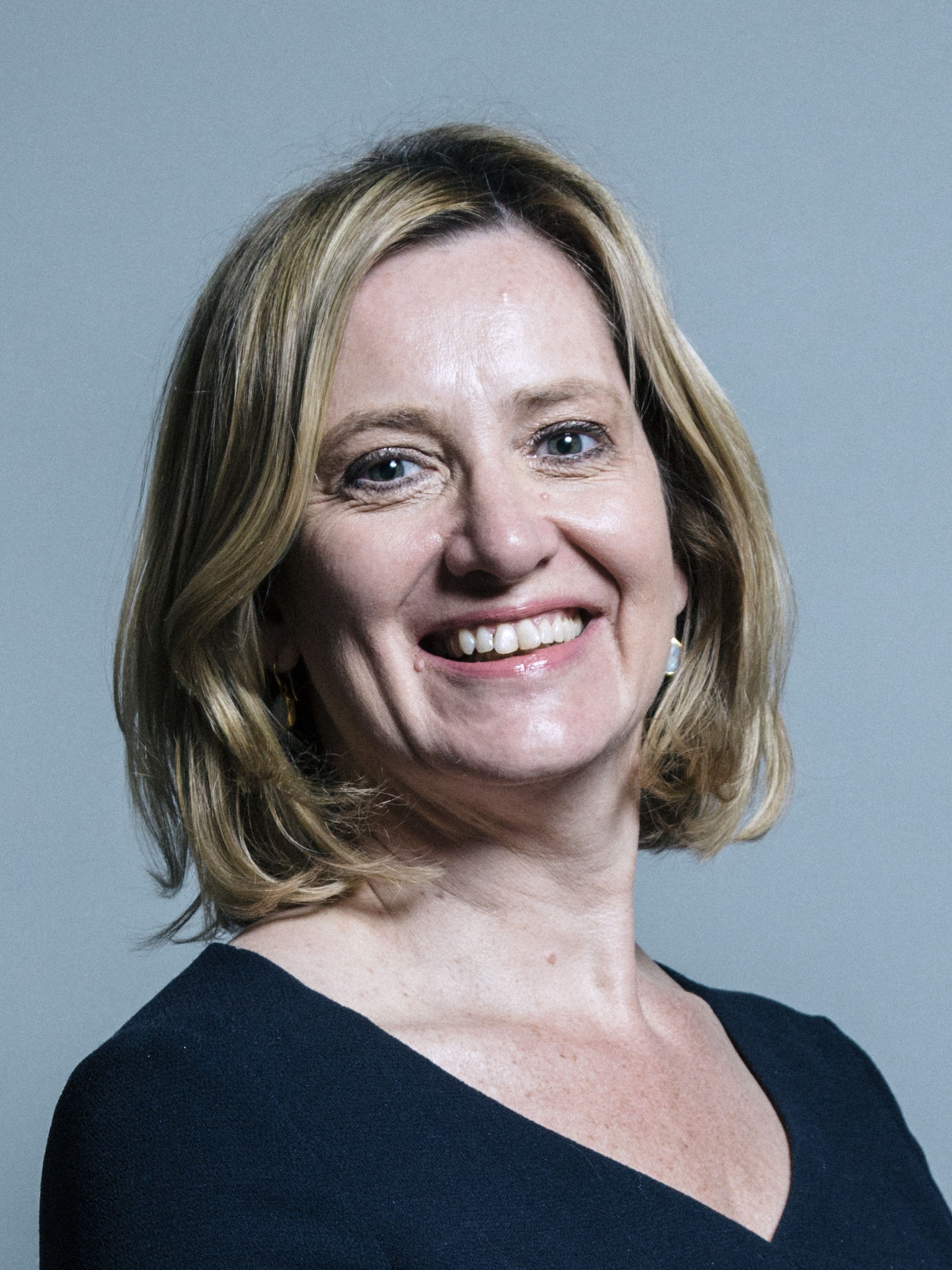 Amber Rudd, British Home Secretary (Photo: Chris McAndrew, CC-BY-3.0) Criminals involved in drug dealing and human trafficking in Britain are expected to make at least $120.3 billion in 2017 alone. This illegal money, in order to be useful to criminals, is made “clean” through money laundering processes, allowing them to avoid prosecution, asset seizures or tax audits.

This $120.3 billion statistic does not include money obtained through other illegal means such as fraud, the most common criminal offense in the UK, according to a Home Office press release.

British Home Secretary Amber Rudd emphasized that although London is considered a major global financial center and one of the safest places in the world to do business, billions of pounds are laundered through the city each year.

According to a video released by Britain’s Home Office, the new Economic Crime Centre will “use intelligence and analytical capabilities from government, law enforcement and the private sector to tackle high level fraud and money laundering.”

The NECC will be based in the National Crime Agency and will spearhead a cross-sectoral effort to combat economic crime. “Together we will make the UK a hostile environment for serious and organized criminals involved in economic crime,” Nigel Kirby, Deputy Director for the NCA’s Economic Crime Command, announced.

This move is part of a larger British strategy to ramp up anti-corruption efforts. On Monday the British government released a new anti-corruption strategy for the period from 2017 to 2022 in order to target “corrupt insiders” in sectors including policing, prisons and border force, The Guardian reports.

In a gesture likely motivated by the uncertainties of the Brexit negotiations and Britain’s break with EU regulations, the Home Office made “strengthening the integrity of the UK as an international financial centre” one of its six anti-corruption priorities.

According to a Home Office press release the British government has also renewed its commitment to introduce an “overseas companies beneficial ownership register,” meaning that overseas companies owning or buying property in the UK or vying for government contracts will be required to provide details of their ultimate owners.

This will ideally reduce the number of opportunities for criminals to use shell companies to hide their wealth, and help law enforcement track illegal money.

Additionally, new legislation in Britain will let the National Crime Agency directly send the worst cases of economic crime to the Serious Fraud Office, an enforcement branch independent from the NCA. According to The Telegraph, this gives a significant boost to the future of the Serious Fraud Office, which British Prime Minister Theresa May tried to eliminate as home secretary.

Although the NECC will target high-profile cases of money laundering linked with organized crime, Home Secretary Amber Rudd has also emphasized the importance of cracking down on lower-level economic crime that threatens average British citizens.

“There is a myth that there are no real victims of economic crime, but I have seen first-hand how it can ruin people’s lives. It is not a victimless crime,” Rudd declared. “I don’t know a single person who doesn’t know somebody who knows somebody who has been the victim of some sort of online fraud. On those two elements, high-level economic crime and everyday economic crime, we’re taking action to make sure we reduce it in this country.”

The Guardian highlighted Karen Mackie’s story in their coverage of the NECC’s creation. The woman from Aldershot, Hampshire lost her home and law practice after scammers using a phishing technique stole money directly from her bank account. Ideally the establishment of the NECC will eventually lead to a reduction in economic crimes committed by everyone from drug dealers and human traffickers, wealthy tax evaders, and everyday scam artists.