A Pakistani anti-corruption court on Monday declared the country’s Finance Minister an absconder after he repeatedly failed to appear before judges in a graft case associated to the Panama Papers leaks. 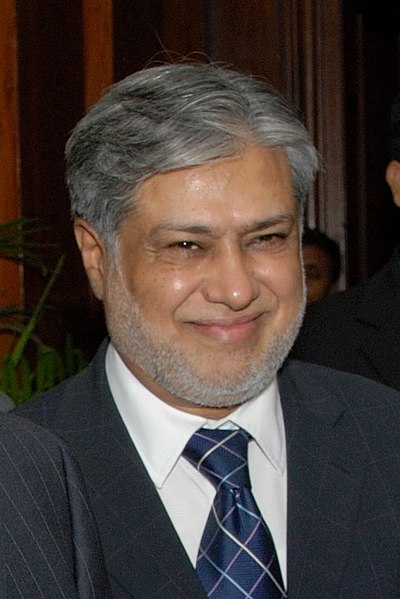 Ishaq Dar (Photo: America.gov, CC BY-SA 2.0)The court ordered Ishaq Dar,67, who is currently on cardiac treatment in London, to post a bond in the next three days or authorities will freeze his assets.

Dar is accused of owning more assets than he can afford having in mind his known sources of income.

The case against him was filed by the National Accountability Bureau, NAB, following the July 28 Supreme Court ruling that ousted Nawaz Sharif as prime minister. The court looked into the Panama Papers leaks and found that both Dar and Sharif may have hidden assets worth investigating further.

Dar's lawyer requested the court to refrain from declaring his client a fugitive and submitted a new medical report about his heart condition.

But the NAB special prosecutor, Imran Shafique, opposed the plea, saying that the various medical reports presented to the court differ from each other. Judge Mohammad Bashir, eventually ruled Dart was an  “absconder.”

Dar was relieved of his duties as finance minister last month after he requested leave for three months.