Six prominent politicians and activists received the Magnitsky Award on Thursday for their outstanding contribution to the promotion of human rights and the fight against corruption, the founder of the award, William Browder, announced on Friday. 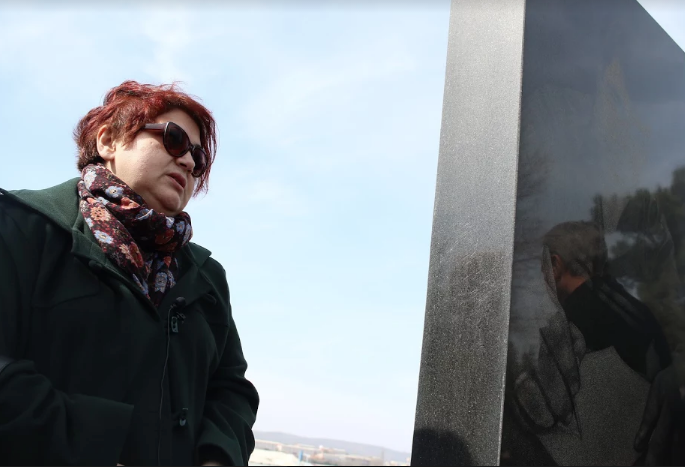 OCCRPSix prominent politicians and activists - among them OCCRP’s Khadija Ismayilova - received on Thursday the Magnitsky Award for their outstanding contribution to the promotion of human rights and the fight against corruption, the founder of the award, William Browder, announced on Friday.

Ismayilova was honored for her work on exposing corruption in her home country of Azerbaijan, a press release Browder’s organization, Law and Order in Russia said.

"Today we’ve honoured the bravest and the most effective individuals who have made personal sacrifices and have shown themselves to be steadfast believers in the cause of justice," said Browder, leader of the Global Magnitsky Justice movement. "It is truly uplifting to be in the presence of such outstanding people who believe in and act for the common good every day."

Browder leads the international effort to sanction Russians involved in human rights abuses. His campaign is inspired by the death of his lawyer Sergei Magnitsky in a jail in Moscow.

Magnitsky was imprisoned in 2008 for accusing Russian officials of stealing US$ 230 million of state money. He died a year later in prison and human rights groups say he was beaten to death. Countries around the world have been debating and developing their respective "Magnitsky Acts." These laws were initially intended to punish the Russians involved with Magnitsky’s death but were later expanded to human rights abusers and corrupt officials around the globe.

So far five countries have passed their own versions of the Magnitsky laws.

"Khadija Ismayilova receives the#magnitskyawards for her brave work exposing the corruption of the Azeri gov’t even after being jailed," Browder tweeted Friday.

The ceremony was held on the eighth anniversary of Magnitsky’s murder in the presence of his family.