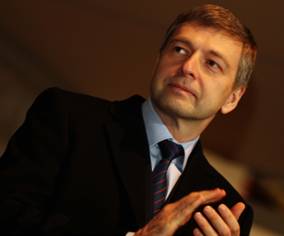 The Russian oligarch has sued the art dealer Yves Bouvier, claiming Bouvier overcharged him by about US$ 1 billion for a series of great masters' paintings.

Bouvier was then arrested in February 2015 on his way to Rybolovlev's villa. His lawyer contended at the time that Rybolovlev and his lawyer took part in arranging it.

Media published some of the hundreds of SMS leaked from the phone of Rybolovlev's lawyer, Tetiana Bersheda, which were handed out to the investigative judge in charge of the case.

The telephone discussions allegedly reveal the blatant closeness between the lawyer and the authorities, particularly two police officers.

Further, the Russian oligarch is believed to have repeatedly invited Narmino and his wife to spend weekends at his Swiss villa in Gstaad and to have offered them presents and gourmet diners, among other things.