One of Peru’s top prosecutors requested the arrest of former President Ollanta Humala and his wife Tuesday, arguing that detention is necessary to keep the couple from fleeing the country while money laundering charges are prepared against them. 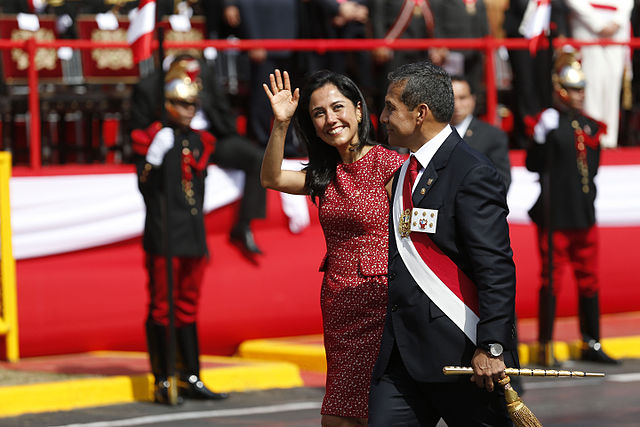 The request stems from testimony by the former head of the Brazilian construction company Odebrecht, who said that he illegally contributed US$ 3 million to Humala’s 2011 presidential campaign.

Prosecutors will make the case that Humala and his political party conspired to disguise the Odebrecht donations.

Humala has denied ever receiving money from Odebrecht. He served as president from 2011 to 2016, and is the third consecutive Peruvian president implicated in Odebrecht’s widespread bribery scheme.

Juarez’s written request for Humala’s detention also alleges that the former president accepted illicitly obtained funds from the late Venezuelan President Hugo Chavez – money that he says was used both for Humala’s campaigns and personal gain, according to Reuters.

A hearing in Peru’s National Criminal Chamber is scheduled for Wednesday, when Judge Richard Concepcion will decide whether or not to approve the arrests.

The Peruvian outlet La Republica reported that although the 96-page request Juarez submitted didn’t produce new evidence of Humala and Heredia’s alleged crimes or their intent to leave the country, Concepcion has previously shown that he’s willing to grant pretrial detentions.