Hobby Lobby, a US arts-and-crafts retailer, has agreed to pay US$ 3 million and forfeit Iraqi relics it smuggled into the US under false customs declarations, the US Department of Justice announced Wednesday. 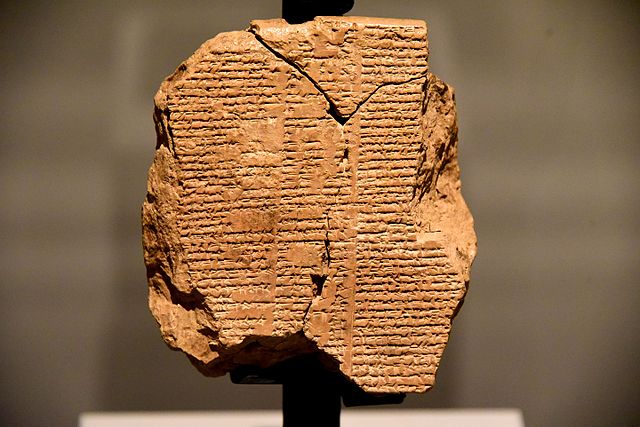 The nationwide retailer has accepted to settle the civil action which was filed earlier that day by the government to forfeit thousands of cuneiform tablets and clay bullae originated in the area of modern-day Iraq. Cuneiform is an ancient Mesopotamian system of writing on clay tablets.

Hobby Lobby also undertook to adopt internal policies regarding the importation of cultural items, hire qualified customs brokers and advisers and report during the next 18 months to the United States attorney’s office about any purchases of artifacts.

Hobby Lobby, based in Oklahoma City, started in 2009 to collect cultural artifacts from the Fertile Crescent. Its president and an antiquities consultant traveled to the United Arab Emirates to meet with dealers selling rare antiquities.

According to the authorities, the purchase raised several red flags which the company ignored. Not only had the company received conflicting information about the origin of the pieces, but its representatives never met or spoke with the actual owner of the artifacts. It also never paid the owner directly.

Hobby Lobby was only in contact with a second dealer and wired payments to seven separate personal bank accounts.

Above all, an expert on cultural property law had warned the company in 2010 that the artifacts may have been looted from archaeological sites in Iraq.

Nevertheless, Hobby Lobby bought 5.500 artifacts – tablets, clay talismans and cylinder seals – for US$ 1.6 million in December 2010. The load was then clandestinely shipped through the United Arab Emirates (UAE) and Israel to the company’s store and two of its corporate affiliates.

All of the packages were falsely labeled as coming from Turkey and as containing "ceramics" and "clay samples," demonstrating the deliberate deceitful practices of the parties.

The Department of Justice said that the government will post a notice online giving the artifacts’ owners 60 days to submit claims. After this time, the Iraqi government can claim the return of the artifacts.