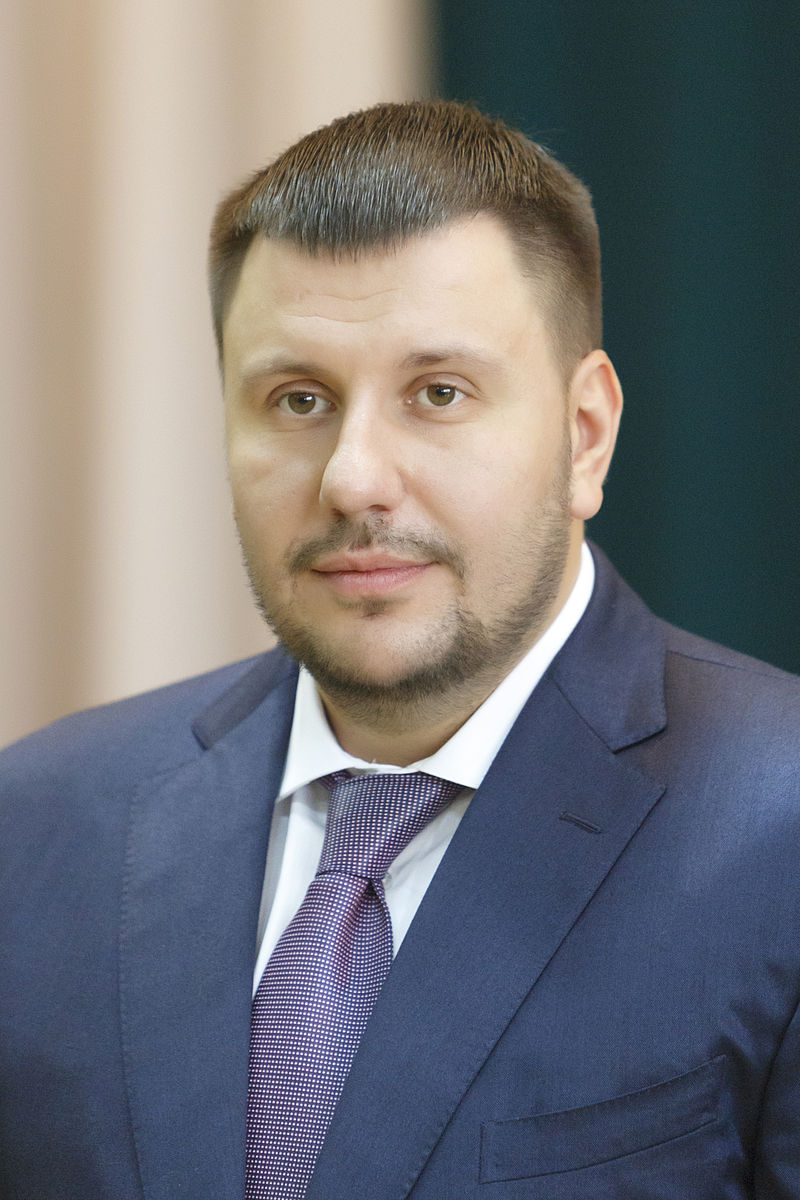 Avakov called the raids and arrests "the biggest anti-corruption operation the country has ever seen" as it involved 1,700 National Police officers and about 500 military prosecutors.

Some of the suspects allegedly tried to evade arrest, including one official who was caught at the airport.

"The economy suffered from their activities," said Matios, according to Interfax-Ukraine. "The state was robbed of billions of hryvnia, which enriched individuals who are living quietly in Ukraine."

"During the course of the criminal investigation we foresee detaining and charging employees of the Prosecutor-General’s Office, Ukraine’s SBU Security Service, and employees of the state tax administration," he said.

Ukraine’s Prosecutor General Yuriy Lutsenko presented the raids as a major achievement in the corruption case against Yanukovych’s Tax and Revenue Minister Oleksandr Klymenko, according to Kyiv Post.

Like Yanukovuch, Klymenko fled to Russia in 2014 amid anti-government protests and is believed to be living in Moscow.

Lutsenko’s critics, however, dismissed the raids as a public relations stunt, as he is being accused of helping tax officials involved in the Klymenko case to escape prosecution.

Last year, out of some 50 suspects in the embezzlement case against Klymenko, only 12 were charged. Many trials were reportedly conducted in secret and rushed through in a matter of weeks.