The High Court in Auckland sent Tuesday a Hong Kong man behind bars for 11 and a half years for his involvement in a multi-million dollar Chinese drug syndicate, New Zealand media reported. 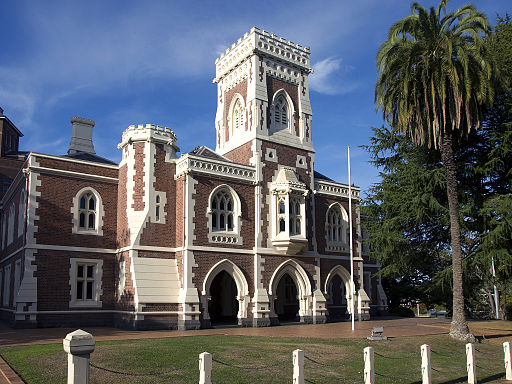 Yim was arrested in March 2016 as part of Operation Coral, a covert surveillance sting by the Organized Crime Agency and New Zealand Customs.

The investigation began when 39.6kg of crystal meth was discovered at the Ports of Auckland in 28 boxes labeled "granite tea trays" last February, which Customs estimated had a value of US $40 million.

Authorities tracked the delivery to its intended address but replaced the drugs with a placebo. When it arrived, two men met with Yim to hand over what they thought was crystal meth. Yim later discovered he received fake meth and arranged to return it to them. The next day, Yim was arrested while driving his Mercedes. Police also arrested the two men responsible for drug importation, and a third who came to sample the meth.

Police seized 1kg of meth from Yim, and more than US $1.8 million in cash hidden inside his luxury sports cars and Auckland properties.

Yim, who arrived in New Zealand three years ago, couldn’t provide an explanation for his lavish lifestyle, according to Justice Geoffrey Venning.

He explained to Justice Venning that he held the 1kg of meth for a friend "out of the goodness of [his] heart." But Yim’s remorse for the offending was "non-existent" and "not a true and insightful remorse at all," the Justice said.

The other three men involved in the bust also face over a decade in prison.