Bulgaria halted Wednesday the distribution of a book that slammed several journalists, activists and politicians as "foreign mercenaries" who want to take control of the country with the help of philanthropist George Soros. 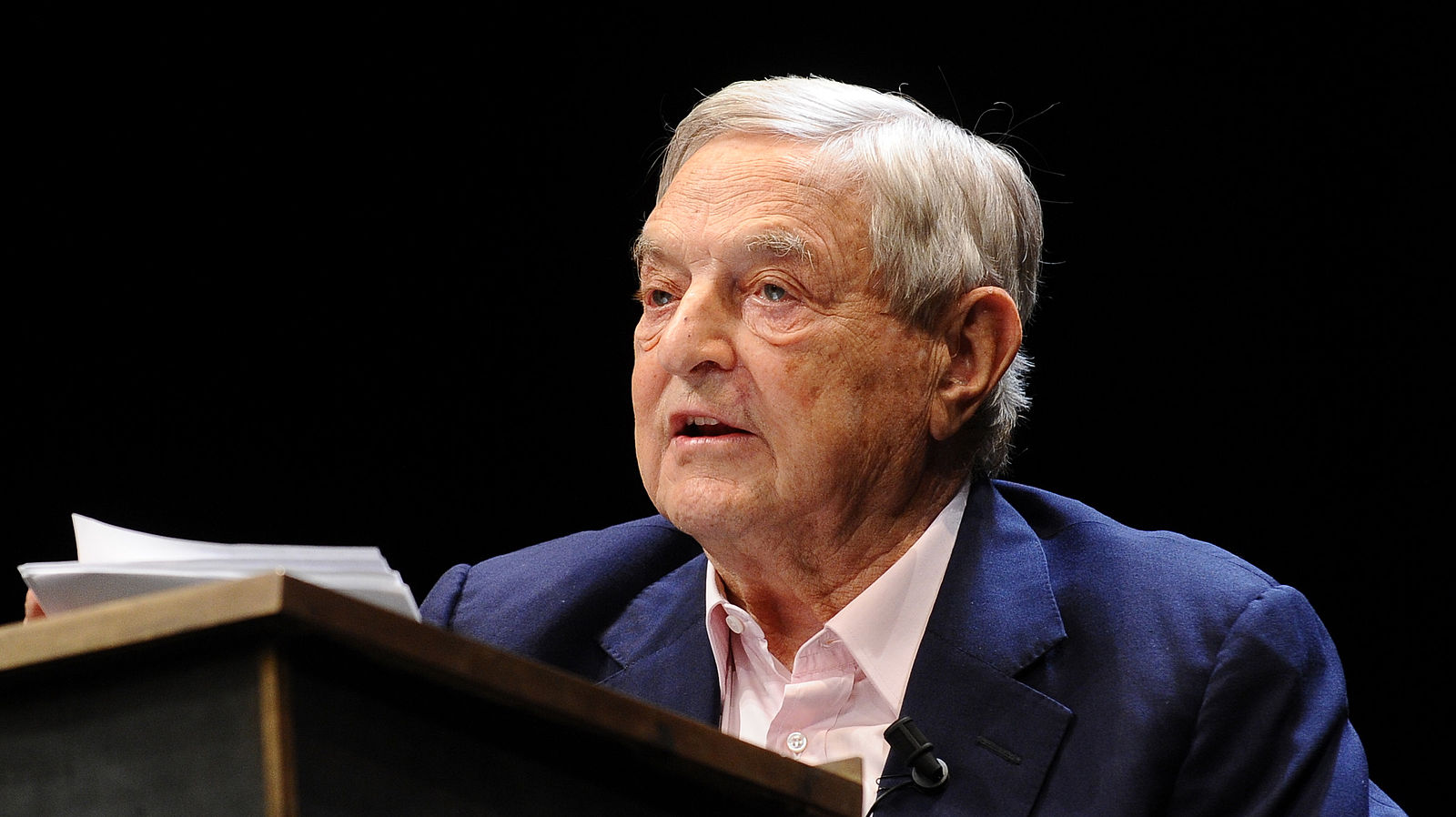 The country’s Central Election Commission halted the distribution following a complaint made by the Yes, Bulgaria! party, which the book condemns as a Soros orchestrated power-grab.

However, by the time the authorities reacted, the book was snapped up and no more copies could be found on newspaper stands by Wednesday.

Yes, Bulgaria! claims that the publisher of the book and Peevski violated election legislation because it contains allegations intended to disgrace Parliamentary candidates during a campaign.

A significant portion of the book is dedicated to accusations against OCCRP partner, Bivol.

"This so called ‘book’ edited by the shady mogul Delyan Peevski is a compilation of lies and slanders against all the people who dared to question the origin of the wealth and the influence of Peevski over the institutions in Bulgaria," Bivol reporter Atanas Tchobanov said in an email.

Tchobanov believes that Bivol is being targeted because of their investigation into cigarette smuggling in one of Peevski’s companies Bulgartabak and plans to sue Peevski for libel.

Other chapters target protesters from the massive 2013 anti-government demonstrations and non governmental organizations funded by Soros’s Open Society Foundation and America for Bulgaria, among others.

Advocates for judicial reform, including judges, are accused of trying to take over legal system to serve their own interests.

The accusations spread past Bulgaria’s borders to include Romania’s former justice minister Monica Macovei, who is described as “Romania’s on-call officer for the generous George Soros.”

Telegraph has announced that it will be publishing a second free book on March 20 detailing what it claims happened during Bulgaria’s transition.