A U.S. attorney plead guilty Monday to systematically extorting a total of US$ 6 million from people who illegally downloaded pornographic movies. 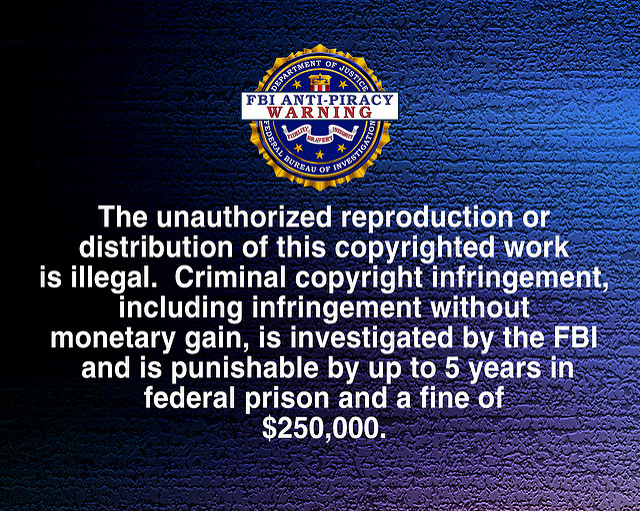 Together with Paul Hansmeier, another practicing lawyer, Steele created a series of sham entities to obtain the copyrights to pornographic movies, some of which they filmed themselves, and then uploaded those movies to file-sharing websites.

The pair then filed false copyright infringement suits which forced courts to give them the IP address of the users who downloaded the movie.

Once they identified the "pirate" who downloaded the film, Steele and Hansmeier would threaten their victims with enormous financial penalties and public humiliation unless they paid a US$ 3,000 settlement fee.

When courts began to realize something was off about the lawsuits, judges barred them from suing multiple defendants under the same copyright laws.

To get around this, the defendants switched tactics and began filing lawsuits claiming their shell companies had been hacked.

They then recruited the people they’d caught illegally downloading pornography to pose as "ruse defendants" in exchange for Steele and Hansmeier dropping their settlement fees.