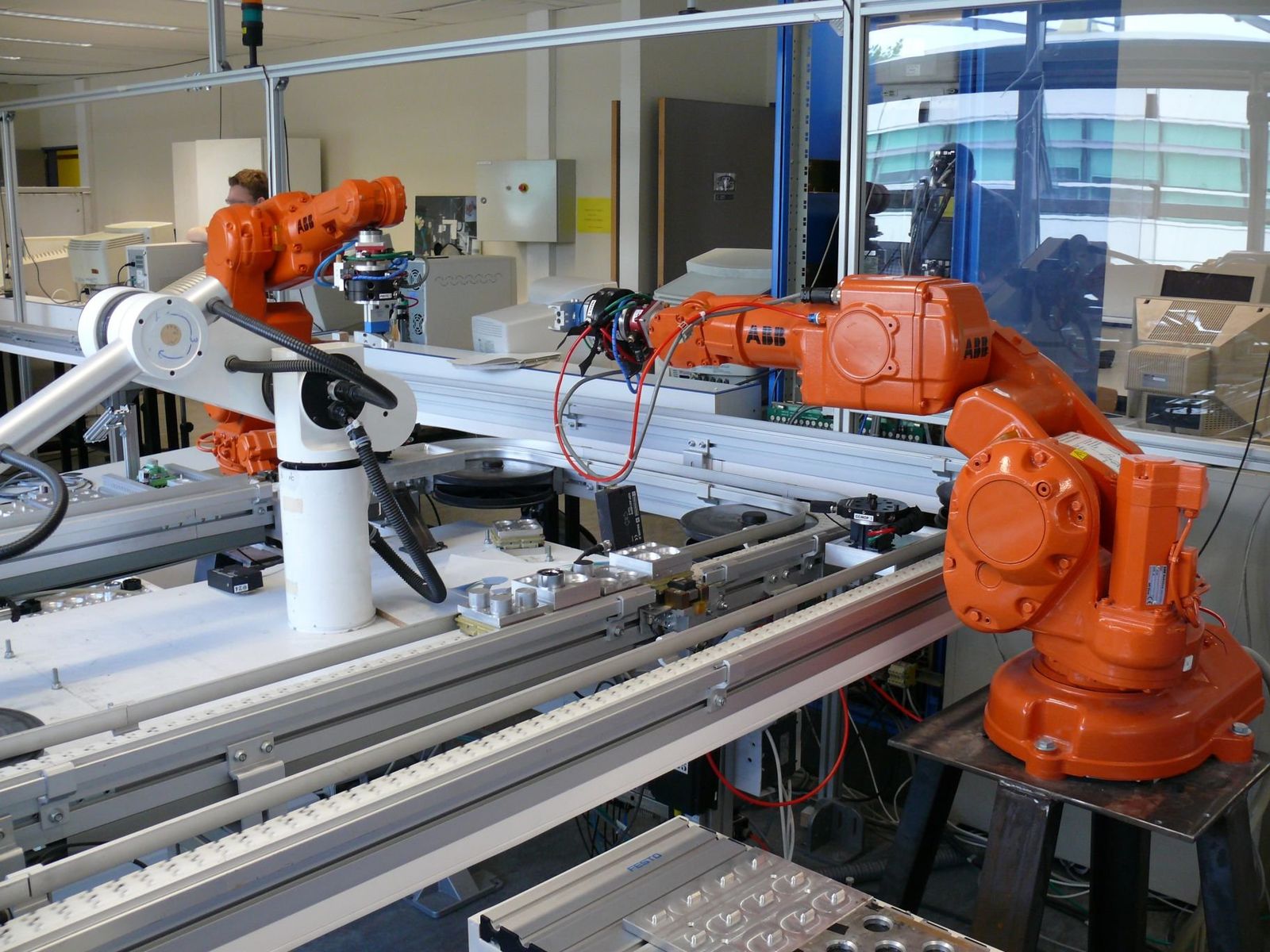 ABB robot in Nord-Pas-de-Calais, France (Photo: Peter Potrowl, CC BY 2.5)Oh Myeong-se, who went missing on Feb. 7, "is suspected of forging documents and colluding with third parties to steal from the company," Zurich-based ABB said in a statement, adding that the scandal could cost the company more than US$ 100 million.

The company said it launched a "full investigation" in collaboration with South Korean police and Interpol. After checking the balances of its global bank accounts, the company confirmed the situation is limited to South Korea.

Staff were supposed to report any ethical concerns to Oh, who was treasurer and one of the two integrity ombudsmen for ABB Korea, according to Reuters.

A police official told Reuters that Oh left for Hong Kong on Feb. 4, four days before the company filed a complaint against him with the South Korean police.

ABB claimed in the report that Oh embezzled as much as 35.7 billion won (US$ 31.31 million) over 73 transactions, according to AP.

The Swiss maker of power grids and robots is already facing investigations by the U.K. Serious Fraud Office after the discovery of suspected bribery and corruption in another criminal probe, Bloomberg reported.