Former Hong Kong leader Donald Tsang was sentenced on Wednesday to 20 months in prison for misconduct in public office, making him the city’s highest-ranking official to be put behind bars. 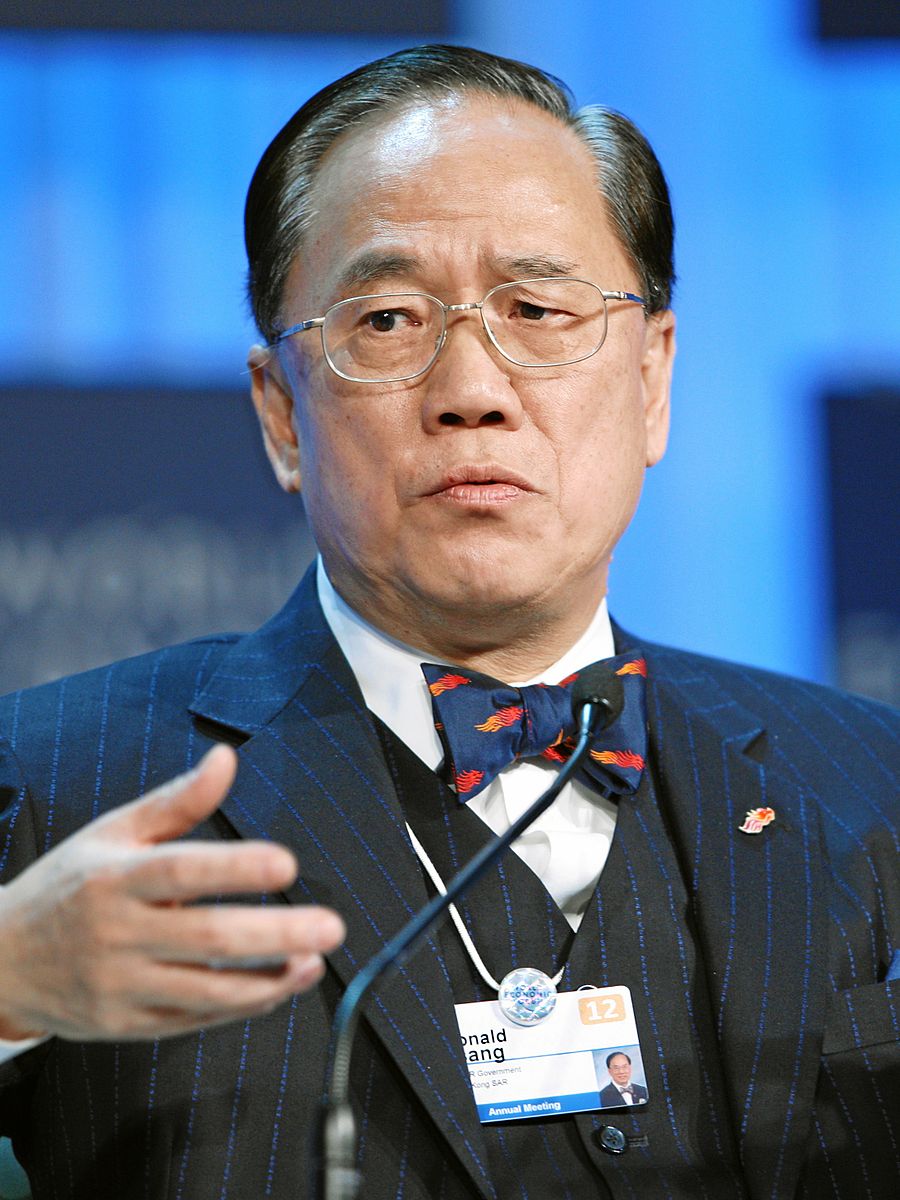 "Never in my judicial career have I seen a man fall from so high," High Court Justice Andrew Chan said before handing down the sentence, adding that Tsang had breached the trust of Hong Kong’s people.

The Independent Commission Against Corruption charged Tsang with two counts of misconduct in public office in October 2015, according to the Hong Kong Department of Justice.

A third bribery charge was slapped on a year later, according to South China Morning Post.

After a long-running investigation and trial, Tsang was convicted of misconduct for failing to disclose his plan to lease a luxury three-story penthouse in the Chinese city of Shenzhen from a major shareholder of Wave Media Limited — subsequently named Digital Broadcasting Corporation — which was applying for a government broadcasting license at the time. Tsang’s cabinet was responsible for discussing and approving the request.

Tsang was cleared of the second misconduct charge that alleged he had failed to disclose his relationship with an interior designer who refurbished the apartment, whom Tsang later recommended for a top city honor.

The nine-person jury was unable to reach a verdict on the third charge that Tsang allegedly accepted the refurbishment and decoration of the penthouse as a bribe. The court said a retrial would be tentatively set for September, according to Reuters.

After the sentencing, Tsang’s wife, Selina Tsang, told reporters that her husband is planning to appeal his conviction.

The judge reduced the original sentence from 30 months to 20 months, saying "it was indisputable that the defendant has dedicated himself to public service," according to Reuters.

Tsang’s case is the latest in a recent string of misconduct allegations generating public mistrust in the relationship between the city’s political elites and business tycoons.

In 2014, Tsang’s deputy Rafael Hui, was convicted of misconduct in public office in another high-profile case involving bribes from a billionaire property tycoon, according to the New York Times.