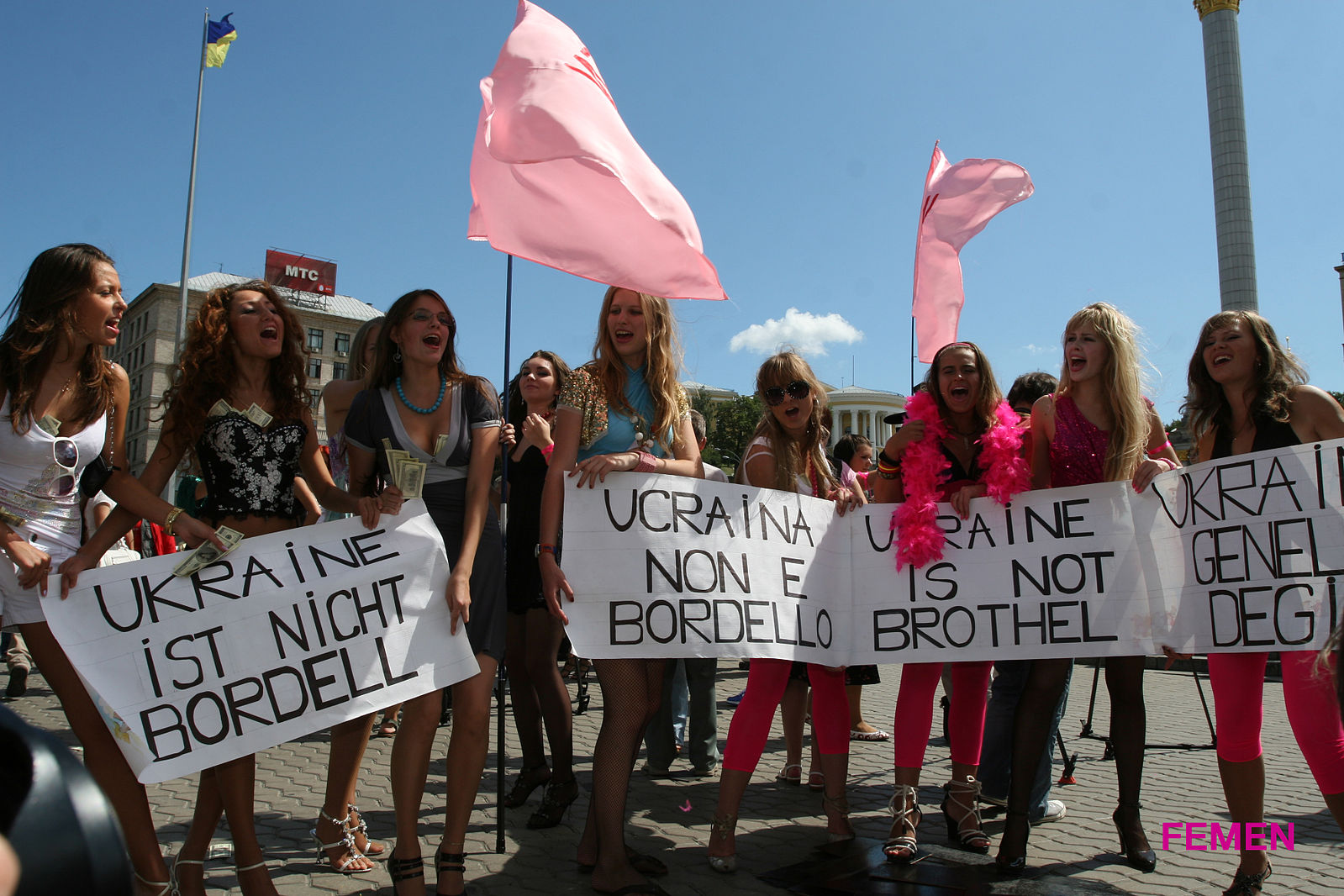 These two women were allegedly on their way to Turkey where they would be forced into sex work.

After intercepting the trafficking victims at the airport, authorities launched an investigation and arrested two suspected leaders of the prostitution ring, local media reported.

The suspects are set to be tried on human trafficking charges and may receive a sentence between 5 and 20 years.