Indonesia's former top graft fighter has accused the country’s ex-president, Susilo Bambang Yudhoyono, of ordering he be framed for a 2009 murder. He also claimed he was earlier threatened on Yudhoyono's behalf by the billionaire local business partner of United States President Donald J. Trump. 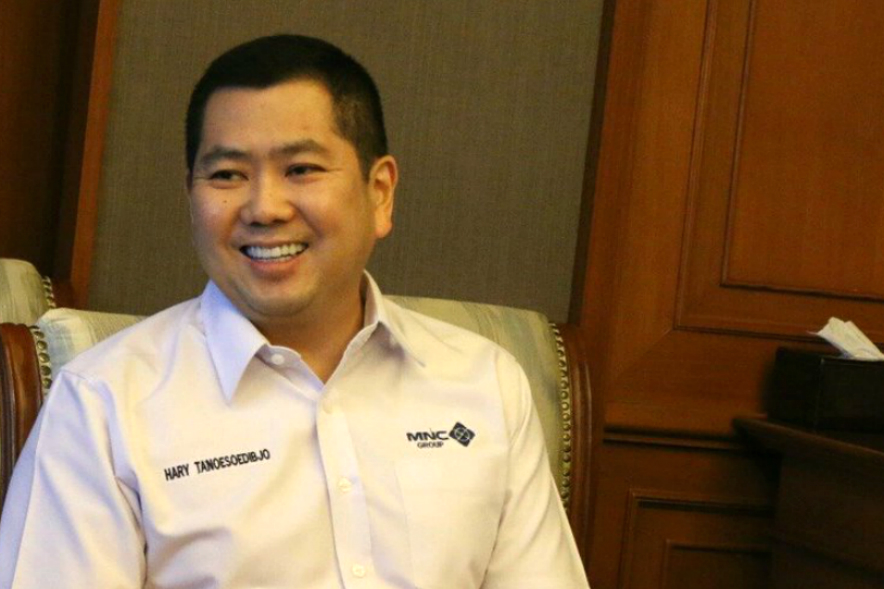 Hary Tanoesoedibjo (Photo: harytanoesoedibjo.com)Antasari Azhar, the former head of the Corruption Eradication Commission (KPK), was sentenced to 18 years in prison in 2010 for organizing the murder of businessman Nasrudin Zulkarnaen. He was granted clemency in January by current President Joko Widodo.

Antasari told a press conference at Indonesia’s national police headquarters on Tuesday that Yudhoyono had ordered him framed in retaliation for the KPK’s investigation and successful prosecution of Aulia Pohan, a relative of Yudhoyono by marriage.

Antasari also told reporters that Yudhoyono had earlier dispatched tycoon Hary Tanoesoedibjo, who is the Trump Organization’s partner for two Indonesian hotel projects, in March 2009 to warn him to drop the case.

The former KPK chief recounted Tanoesoedibjo as telling him: “I’ve been ordered to ask you not to detain Aulia Pohan. What about your safety later on?”

Nasrudin, who the court found was a rival in a love triangle with Antasari and a female golf caddy, was shot to death as he drove his BMW in March 2009. The trial was marred at the time by accusations that authorities had attempted to tamper with witness testimony.

Antasari lodged a report with police on Tuesday, but did not provide any further evidence to the press to back up his allegations. Lawyers for Yudhoyono responded by lodging a defamation complaint against Antasari.

Yudhoyono quickly took to Twitter to angrily deny Antasari’s claims, saying that Joko’s granting of clemency and the subsequent emergence of the allegations were aimed at harming the political fortunes of his family.

Yudhoyono’s eldest son, Agus Harimurti Yudhoyono, ran in an election for the governor of the Indonesian capital, Jakarta, on Wednesday. Exit polls showed him coming a distant third.

Tanosoedibjo, who is widely seen as harboring ambitions to run for president in 2019, signed a deal in 2015 with the Trump Organization to operate two luxury hotels to be developed on the islands of Java and Bali.

He has bragged about his access to Trump, saying in an interview with Indonesian news outlet Tempo that he was invited to the president’s Jan. 20 inauguration as a guest of the Trump Organization.

News of Antasari’s accusations led to a slump in the prices of stocks of Tanoesoedibjo’s MNC Group.