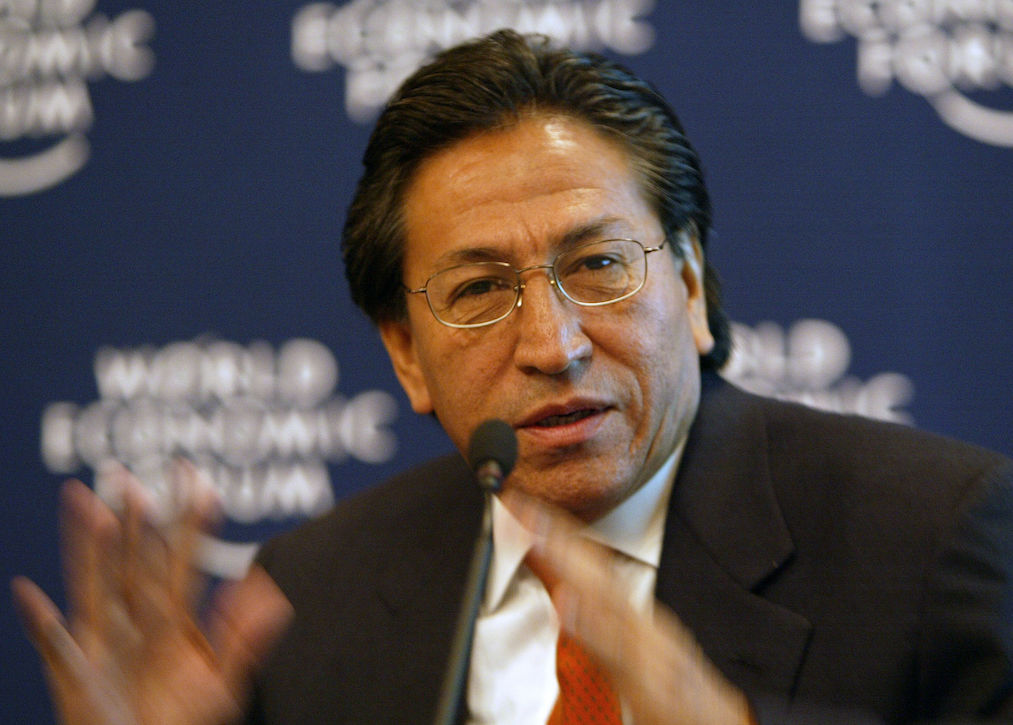 A source in the attorney general’s office told Reuters that authorities found evidence that implicates Toledo in US$ 20 million in bribes that Odebrecht has admitted to paying to secure a highway-building contract during his 2001-2006 term.

According to the source, the authorities conducted the raid after discovering US$ 11 million allegedly transferred to an associate of Toledo that prosecutors believe is part of theUS$ 20 million bribe.

Peru’s President Pedro Pablo Kuczynski — who served as Toledo’s prime minister and finance minister — tweeted Saturday that "Justice must be equal for all. If someone committed acts of corruption, it must be punished."

Over the phone from Paris, Toledo told Lima-based El Comercio that he denies taking any bribes.

Odebrecht has been in the international spotlight since Brazilian prosecutors uncovered an international bribes-for-contracts scandal, which forced the group to sell assets, refinance debt and bid for fewer contracts across the Americas and Africa.

According to the United States Department of Justice, Odebrecht has pleaded guilty and agreed in December to pay between US$ 2.6 billion and US$ 4.5 billion in a settlement with authorities in the United States, Brazil and Switzerland for paying almost US$ 800 million in bribes to government officials around the world.

In Peru, Odebrecht admitted to paying US$ 29 million to officials from 2005 to 2014, a period that also included the administrations of former presidents Alan Garcia and Ollanta Humala. Both men have also denied involvement, according to The Wall Street Journal.