Russian opposition leader and 2018 presidential candidate Alexei Navalny was forcefully brought to a court in Kirov on Wednesday to attend a hearing for the re-trial of a longstanding corruption case, state media reported. 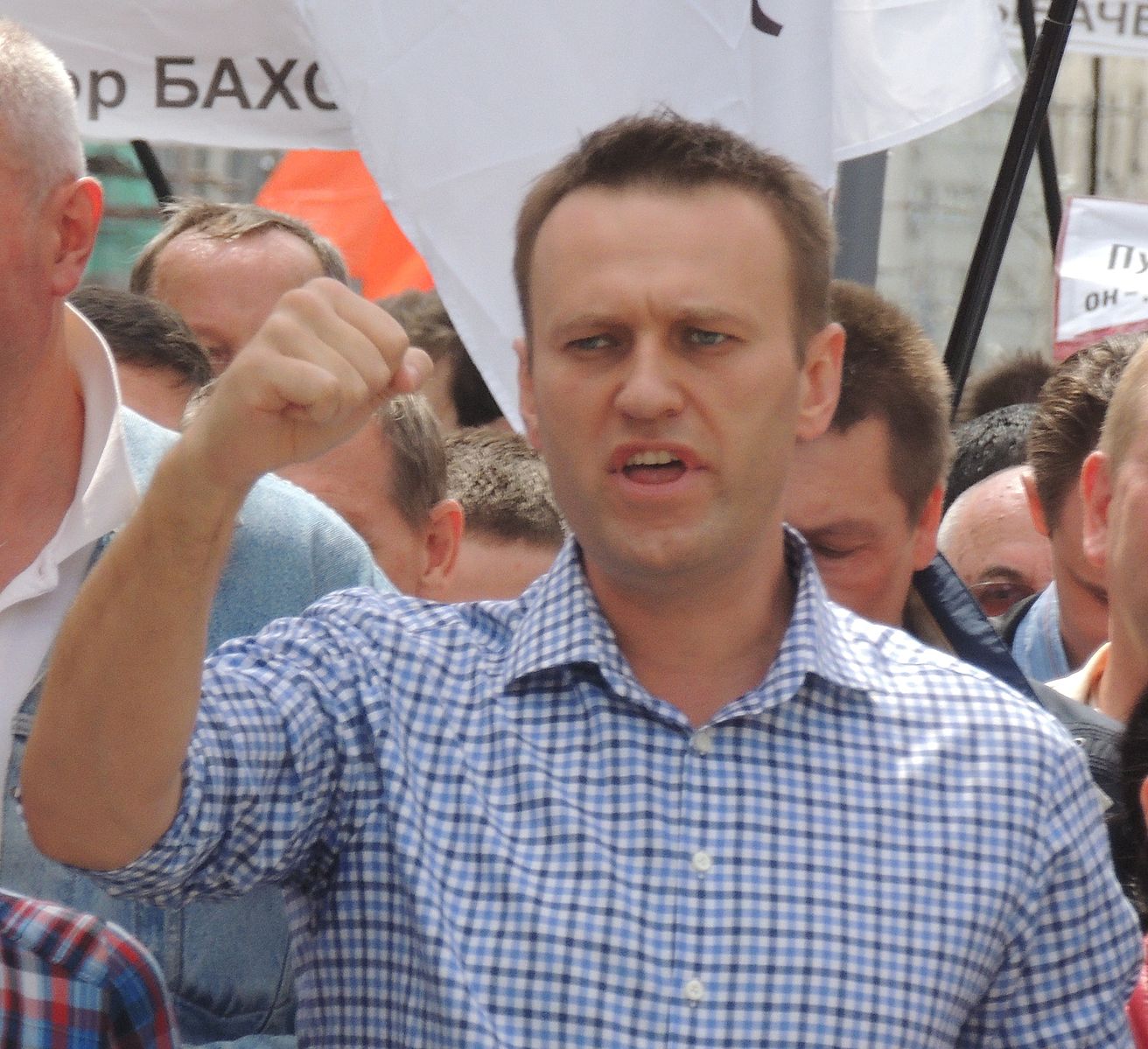 Alexei Navalny at Moscow rally in 2013 (Photo: Bogomolov.PL CC BY-SA 3.0)The local court granted the prosecution’s request on Monday to bring Navalny and his co-defendant Pyotr Ofitserov to the central Russian city of Kirov by force after they both failed to attend a hearing on Friday without a valid excuse.

The opposition politician and anti-corruption blogger was sentenced in 2013 to five years in prison for embezzling 16 million rubles (US$ 502,700) worth of timber from state-owned company Kirovles.

He appealed the ruling, and Russia’s Supreme Court overturned the conviction in November 2016 after the European Court of Human Rights ruled in February that his trial was unfair.

Russia’s highest court sent his case back to the Kirov court for retrial, but Navalny said he believes the decision was designed to inhibit his political aspirations by keeping him tied up with the district court of Kirov.

Navalny officially announced his 2018 presidential bid in December, but if he is convicted at the retrial he will likely be unable to run.