A South Korean court rejected Thursday an arrest warrant sought by prosecutors for Samsung Group leader Lee Jae-yong over his alleged involvement in a graft scandal that has led to the impeachment of President Park Geun-hye, state media reported. 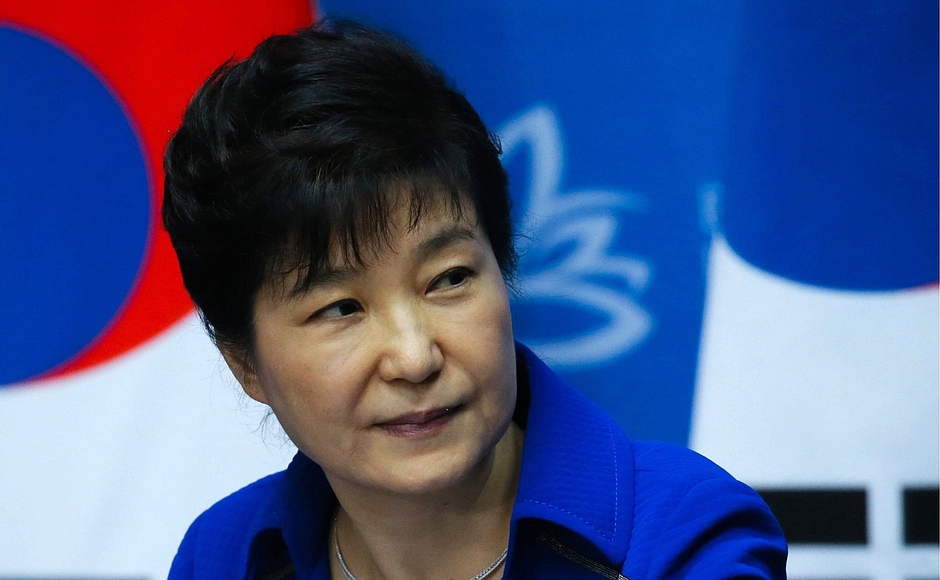 South Korean President Park Geun-hye (Photo: kremlin.ru)"It is hard to find a reason, necessity and appropriateness for the arrest at the current stage," the Central District Court in Seoul said, according to state media.

Following the announcement, Lee — who has led the country’s largest conglomerate since his father, Lee-Kun-hee, suffered a heart attack in 2014 — was immediately released from a detention center outside Seoul where he was held overnight pending the court’s decision to grant the arrest warrant.

Prosecutors requested Lee’s arrest on charges of bribery, embezzlement and perjury on Monday. They will continue to pursue the case but have not decided whether to request another arrest warrant, Reuters reported.

Investigators are accusing Lee of paying 43 billion won (US$ 36.42 million) in bribes to organizations linked to the president’s childhood friend Choi Soon-sil to secure the 2015 merger of two Samsung affiliates and solidify his control of the business.